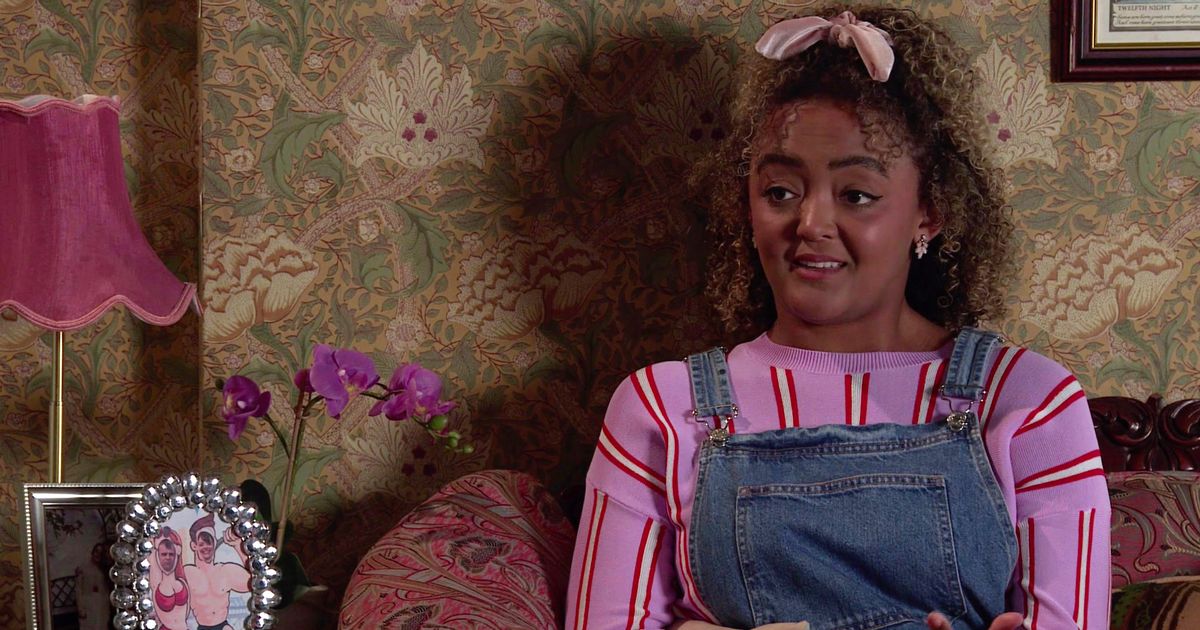 Eagle-eyed Coronation Street viewers noticed a major difference in a particular scene when they tuned in on Friday night.

The latest instalment of the ITV soap saw Faye Windass confess to Craig Tinker that she and Emma Brooker were involved in the recent hit and run.

The man who they knocked over, named Ted, ended up dying – and Faye and Emma have been keeping the accident a secret.

But on Friday, PC Tinker showed his girlfriend Faye an e-fit of a suspect and told her it reminded him of Emma.

Faye couldn’t handle the pressure anymore and decided to tell Craig the truth, but begged him not to turn her in.

Corrie fans were in stitches after seeing the e-fit – but many noticed that it had actually been changed.

Earlier this week whilst discussing soap spoilers on This Morning, Phillip Schofield told soap writer Sharon Marshall it was “the worst he’d ever seen”.

Sharon burst out laughing after showing Phil and his co-host Rochelle Humes a teaser clip, as Phil admitted: “That has got to be the worst e-fit I have ever seen in my life. It looks like someone from outer space.”

And it seems that ITV took Phillip’s comments on board and decided to amend the e-fit before the episode went out on Friday evening.

Another person tweeted the same snap with the caption: “Emma’s original e-fit #corrie.”

A third person said: “I’m glad you saw fit to change it as your original E-fit was atrocious #Corrie.”

And a fourth added: “By that e-fit was changed at the last minute… its not the one that was shown in the daytime tv shows… the first one must have too dark #Corrie.”