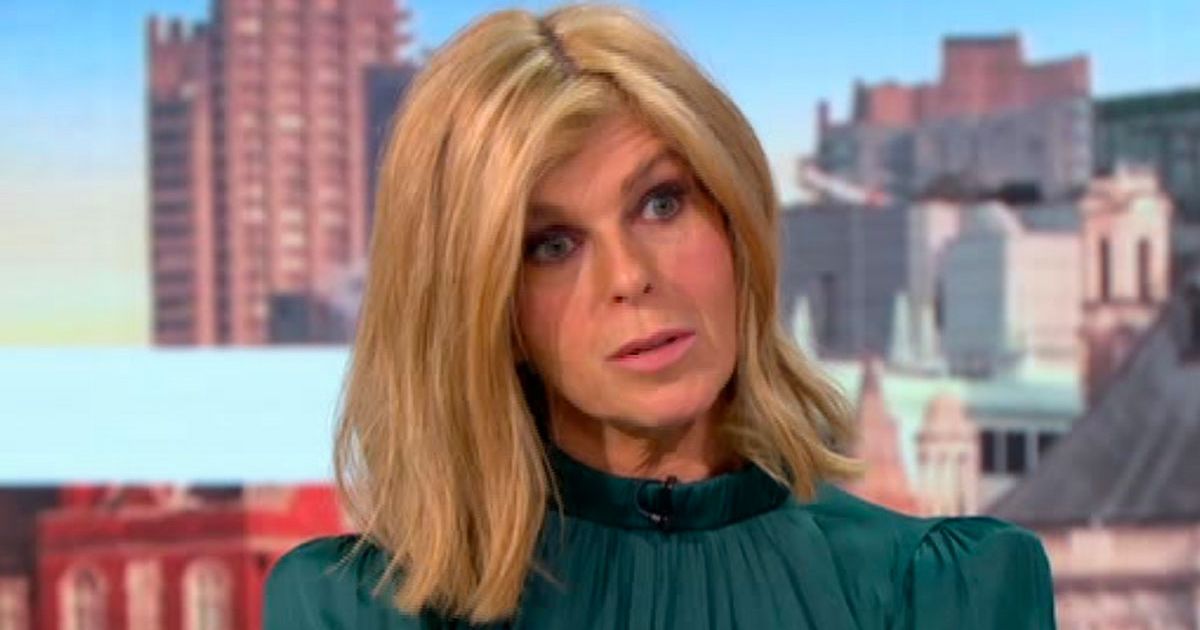 The Good Morning Britain studio erupted into chaos on Friday morning during a debate on cancel culture in which guest comedian Leo Kearse said Muslim women wearing burkas “do look like letterboxes”.

Presenters Kate Garraway and Ben Shephard were forced to intervene and end the debate after Leo made the comment in reference to Boris Johnson’s controversial column while a journalist.

The Prime Minister was previously accused of Islamophobia after the comment, which was published in a Telegraph column in which he said it was “ridiculous” women chose to wear the face-covering veils.

Leo Kearse said on the ITV programme that he doesn’t see “off-hand comments” or “jokes that are misconstrued” as hateful.

He said: ” Boris Johnson said he thought women in burkas look like letterboxes – that’s not an expression of hate, it’s just a visual gag, because they look a bit like letterboxes.

The Prime Minister was previously accused of Islamophobia after the comment
(

“It’s not a hateful thing. The only hate I can see are from the people doing the cancelling – destroying people’s lives over off-hand jokes from 12 years ago like a public execution.”

Activist Dr Shola Mos-Shogbamimu appeared remotely on the ITV programme alongside the comedian as he made these comments and she began to repeat “that is unacceptable” in response.

As the pair continued to talk over one another, Ben Shephard was forced to cut in, saying: “Leo, let’s just let Dr Shola respond.”

“Understand that the experiences of Muslim women were wrong – they were abused on the streets, they were attacked – and you sit there with the audacity to say that is okay.”

Leo cut in, speaking over Shola to say: “I don’t believe that Britain is the cesspool of hatred and racism you’re painting it as.”

She replied: “That is why you are part of the problem, Leo.”

As the guests continued to speak over one another, ITV’s Good Morning Britain gradually silenced the pair’s remote connections.

The camera returned to hosts Ben and Kate in the studio, as Ben said: “Unfortunately we are out of time. We have strict break restrictions at this stage, but thank you very much for your thoughts. It’s clearly a very, very emotive subject.”