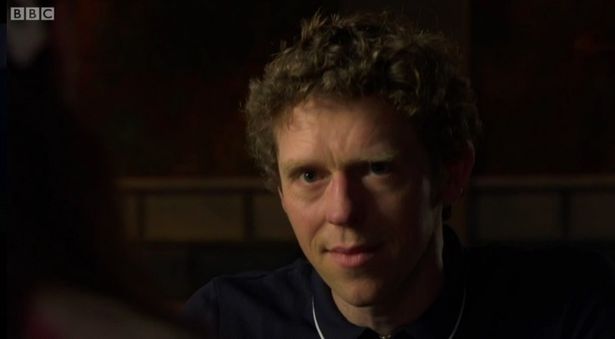 Honey Mitchell became the victim of a vile sexual assault after her drink was spiked by a date on EastEnders.

The much-loved Walford resident, played by actress Emma Barton, took the brave step of going on a date after her terrible relationship with love rat Adam.

Spurred on by Jay, she decided to go on a second date with Paul to Walford East – but when she wasn’t looking he slipped a drug into her drink.

Struggling to speak and slurring her words, Honey was led out of the restaurant by Paul, but she managed to leave Jay a voicemail.

Jay is forced to tell Billy what happened, which is against Honey’s wishes.

Honey goes on to reveal to them both that Paul has been arrested and the video he took of her unconscious was found on his phone.

However, she also reveals that Paul was let out on bail, leaving Billy reeling and he disappears.

Jay realises what Billy is up to and races to find him, seeing Honey’s ex with a brick in his hand and ready to attack Paul.

Later, Honey meets with DI Ward and Jay is blown away by Honey’s strength.