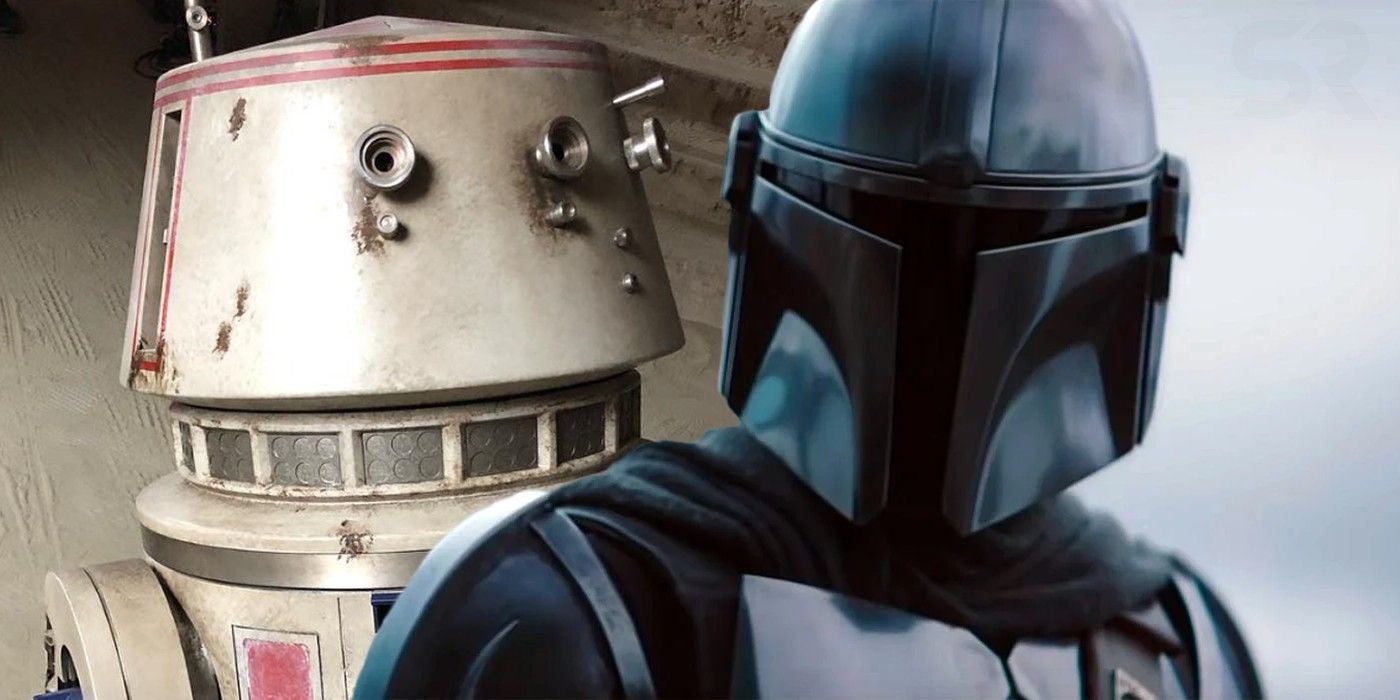 This isn’t the first time that R5-D4 has been linked to The Mandalorian. Series creator Jon Favreau, who directed the season 2 premiere, previously shared an image of the droid on social media. An R5 unit was even featured during The Mandalorian season 1, episode 5 in the Mos Eisley cantina, but it was unclear at the time if it was R5-D4. With this new look at the droid, there is no doubt that R5 has now found work on Mos Eisley as one of Peli Motto’s droids. The burn marks/oil markings now serve as a constant reminder of the sacrifice R5-D4 made to help R2-D2, the Rebellion, and, ultimately, the galaxy.

Now that R5-D4 is confirmed to be alive and a member of Peli Motto’s crew, there is a chance the droid will appear in more episodes of The Mandalorian season 2. Even though Peli diminishes R5’s ability to help, the droid can still be useful. The droid has been on Tatooine for nearly three decades, although it only remembers the last thirteen years or so since the Jawas wiped his memory. If Peli ever manages to restore his memory, perhaps R5-D4 will have valuable information to share down the road.