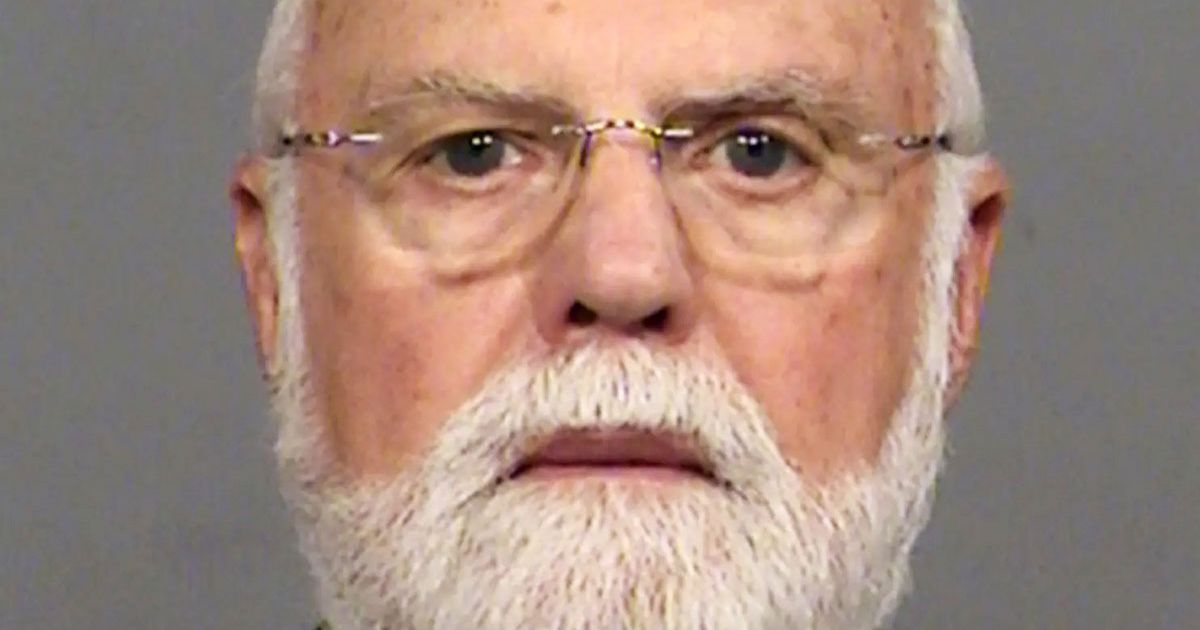 Fertility doctor Donald Cline is believed to have fathered at least 94 children by using his own sperm, and is now the subject of a new Netflix documentary. Where is he now?

Cline was a once-respected fertility doctor from Indianapolis in the US, who is believed to have artificially inseminated over 50 women with his own sperm in the 1970s and 80s.

He opened a clinic in 1979, and secretly impregnated the women with his own sperm, while claiming they were from donors.

The documentary tells the story of some of the people who eventually found out they all had the same father – Cline himself.

At the time the Netflix show was released, there are 94 children who have been fathered by Cline.

Where is Donald Cline now?

Perhaps the most shocking thing about this case is that Cline, who is now in his 80s, is still out there.

According to The Atlantic, he was living in his home town of Indianapolis as recently as 2019.

Speaking to The Guardian, Jacoba Ballard, who discovered Cline was her father and features in the documentary, said: “He’s active around his community. He’s going to grandchildren’s swim meets and things like that. There’s no hiding.

“That’s the thing, he’s still out and about. In his head, I don’t think he thinks he’s done much wrong.”

In 2019 Indiana became the first US state to make it a felony for fertility doctors to use their own sperm without their patients’ consent.

Jacoba organised a meeting with Dr Cline, along with seven other siblings, however she explained he appeared “cold and calculating”.

She explained: “He introduced himself and went around the table asking each one’s name, age and what they did for a profession. It was almost like he was ranking us.”

Attorney General Tim Delaney told Fox59: “There’s no crime that touched that particular act and that’s not our problem.

“I don’t deny there is a sexual violation but legally there is no sexual violation. ‘I feel like my mother was raped’ is a valid human response, but ‘Dr Cline committed rape’ is a legal assertion which is not true.”

Cline retired from medical practice in 2009 after working for around 40 years.

However, in 2017 he was convicted for two counts of obstruction of justice because he hindered investigation and lied about using his own sperm.

At the time of sentencing, Cline said he was “very sorry for the pain my actions have caused”.

The court documents never specified how often he used his own sperm, but he told Jacoba it was about 50 times.

In 2018 the Medical Licensing Board of Indiana stripped him of his medical licence, which meant he was unable to practice in the future, and can’t apply to get it back.

Our Father is available to stream on Netflix.