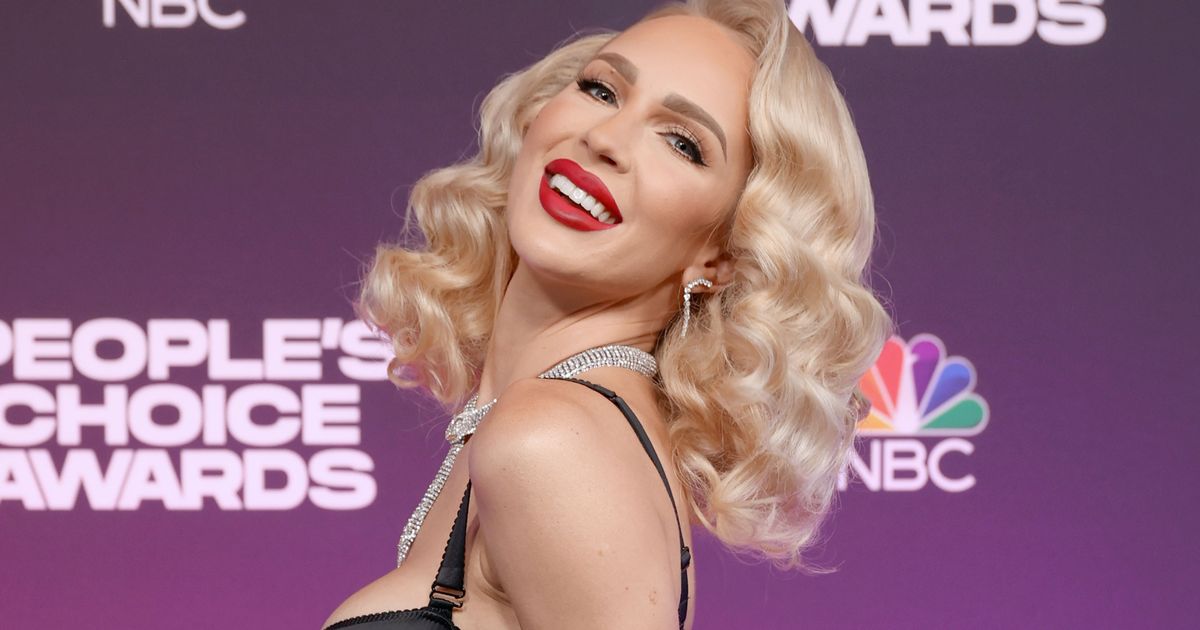 As the show concludes its fifth season, we examine all the claims that there is no realness in the reality show

Selling Sunset has received waves of accusations over its supposed fakery (

Netflix’ s Selling Sunset has come under criticism recently with a wave of accusations that the show is completely “fake”.

The real estate show recently concluded its fifth season, which gave fans more drama from the girls at The Oppenheim Group.

Claims of the show’s fakery originated from LA-based former supermodel Chrissy Teigen, who speculated there is likely no ‘real’ in the reality show.

Way back in 2020 when the show was airing its third season, Chrissy shocked fans on Twitter, writing: “I just watched all of Selling Sunset after watching everyone talk about it for so long!

“I don’t even think anyone on it is as mean or insane as you guys said? Maybe I’m just so used to it because I live here? This is pretty normal lol some are actually really nice.”

While Chrissy’s statement that the perceptively outrageous behaviour of Selling Sunset’s cast members is normal for her, it’s what she said next which sent fans into a frenzy.

“I will say, I look at LA real estate a lot and have never seen any of these people lol either have our agents, who I have obsessively asked,” she added.

“Maybe I also know everyone on tv plays up a character. They’re all doing that. You guys are…super mad at people who are in on the joke.”

Chrissy has a sizeable Twitter following, so it didn’t take long for her claims to go viral with many of her followers providing further claims to display how the show is fake.

Other accusations of the show’s integrity recently came from mum-of-one Christine Quinn, who was featured on Selling Sunset, ahead of the newest season.

She wrote on Twitter: “30 minutes till the launch of #SellingSunset enjoy the new season and all of its 5,000 fake storylines!”

The idea of Selling Sunset being steeped in fakery became so prevalent that it sparked some of the show’s cast members to respond.

Jason Oppenheim, owner of The Oppenheim Group which is a focal point of the show, replied to Chrissy’s tweet to defend the production of Selling Sunset.

“Chrissy, thanks for watching our show! Regarding your agent’s knowledge of members of my team, I respectfully don’t know him either although that doesn’t mean he isn’t successful and didn’t just sell you a stunning home in Who (seriously, I love you new house),” Jason said.

“My team works tirelessly and if their real estate successes don’t precede them yet, they will. Remember their names. And feel free to come by the office and say hi.”

Mary Fitzgerald, another cast member, made a statement to US Magazine addressing Chrissy’s tweet.

“I was geeking out. I love Chrissy Teigen. We were just on a girls’ trip a couple of days before that, and all of us were talking about who we would want to meet and have a conversation with or who do you think would be cool that watches our show and loves it.

“And I was like, ‘Oh, the Obamas and Chrissy Tiegen.’ It’s not fake. We try to put as much of our lives out there as possible. I think sometimes things get played out of order.

“Like they’ll film things and then, and then they can show like one scene before it actually happened in real life. Just because for viewers, they need to set it up like one way so it makes sense.”

While Mary did defend the realness of Selling Sunset, she admitted that cast members were often encouraged by producers to discuss topics they usually wouldn’t talk about – not an uncommon occurrence in reality shows.

“We’re like ‘Oh, I want to talk about that.’ They’re like, ‘Well, I mean, it’s not going to make sense to people if they see the outcome of someone saying something or doing something, and then we don’t,” May added.

“So they encourage us to – if something does happen, then we’re going to have a conversation with one of the girls – wait and do it on camera. So that it’s real so viewers can follow along.”

Furthermore, a report from TMZ claimed that Mary and Romain were already married 19 months before the show’s wedding.

It claimed to have seen a copy of the couple’s marriage license and certificate dating back to March 9, 2018 at the Ventura Courthouse.

However, the show was said to have started filming in July 2018, which would suggest that Mary and Romain were married four months filming on the show.

Despite this, the drama’s first season showed Mary and Romain getting engaged and planning their nuptials while the second season showed the wedding.

It is not the first time a TV series has been accused of stretching the truth for the viewer’s benefit.

Many popular reality soaps such as The Only Way Is Essex and Made in Chelsea have received accusations of exaggerating drama for the viewers’ entertainment.