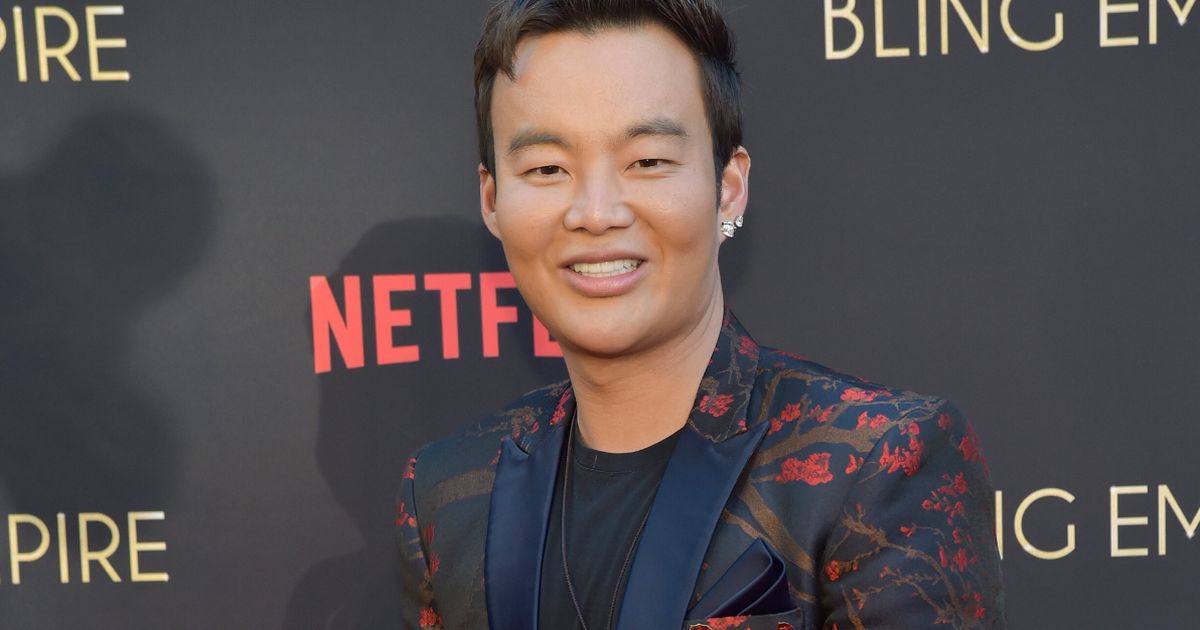 The worlds of Bling Empire and Selling Sunset are on course to collide as super rich real estate developer Kane Lim is set to appear on both shows.

The 32-year-old reality star is a founding cast member of hit series Bling Empire which allows cameras into the lavish lives of a network of super wealth Asian Americans living in Los Angeles.

And now the star – who is said to be worth approximately $20 million (£14.3million) – is set to lend his property skills to fellow Netflix series Selling Sunset.

Kane is due to appear on the upcoming sixth season of the smash hit series which shows off multi-million dollar properties as well as capturing the drama bubbling between the competitive estate agents of the Oppenheim Group.

Speaking about joining the show, Kane told TMZ in a video interview that he plans to rake in more money that his fellow estate agents on the show.

Kane explained: “I’m actually a developer. I’m also an agent so I represent myself in all deals.

“As you know, in real estate every deal you make 2.5 per cent commission for the agents and I’m like ‘I’m not gonna give you my two per cent. I’m Asian! I’m smart. I’m going to keep the money’.

“So I took up my licence four years ago so I’m just hanging with the Oppenheim Group and they have been amazing.”

Kane opened up about featuring on Selling Sunset to TMZ
(

The most recent season of Selling Sunset hinted that Christine Quinn has been sacked from the brokerage after trying to bribe prospective clients not to work with her work rivals in the office.

But with Christine gone, there is space for a new villain to emerge on the show – but Kane says he won’t be filling those particular shoes.

He said: “I’m not really a villain. I don’t think Twitter is saying that right now. For me, I’m always wanting to help people on the show. I’m always talking about my insecurities as well.

“I don’t think I want to play the villain because I am not good with drama. In fact, as you say, I don’t have to do this show, and the fact I am on it with all these really powerful cast members, it’s not easy sometimes.

“And sometimes after we shoot I’m like ‘OK guys. I am not talking to you guys until we leave.’”

Kane has, however, been causing drama on Bling Empire as season two sees him being accused of stirring up trouble between Kevin Kreider and Kim Lee.

The new season shows Kevin and Kim growing close, with the male model taking the DJ out for a date.

But Kane throws a spanner in the romance by suggesting Kevin has been dating other women in the run up to his big date with Kim.

Kane’s interference sparks a huge argument between him and Kevin with the repercussions taking multiple episodes to be resolved.