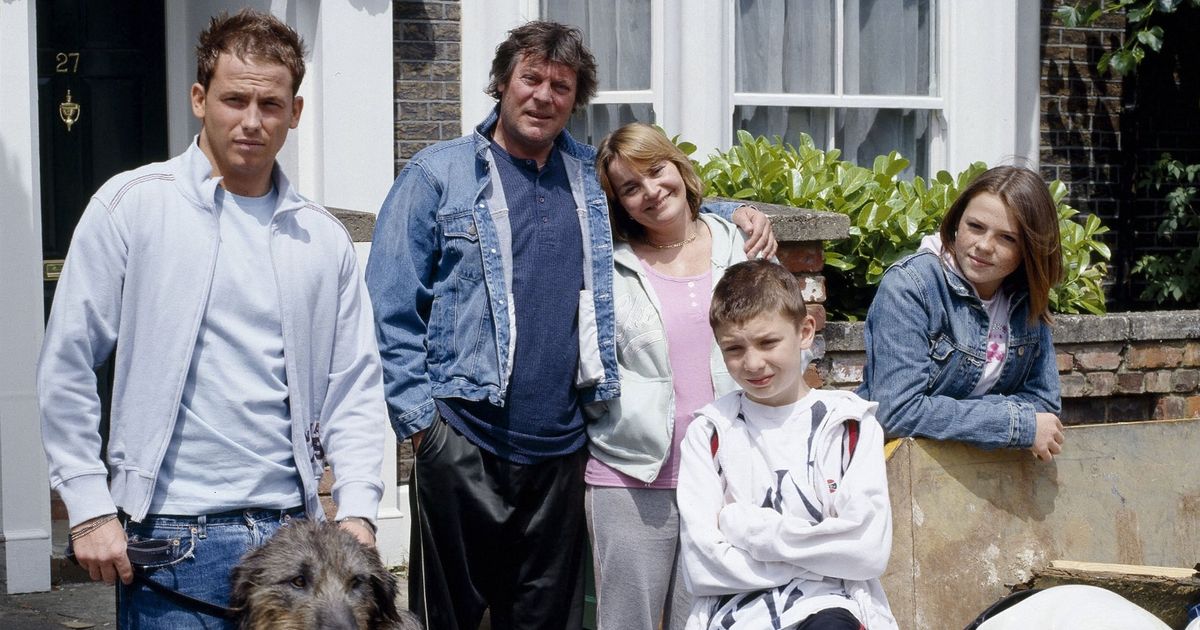 Albert Square didn’t know what was about to hit them when the Miller family rocked up in 2004.

After a year of Joe Swash delighting audiences in the role of wheeler-dealer Mickey, EastEnders bosses decided it was time to bring in his family.

The chaotic family were described a “troublemakers” and were brought in to “drum up conflict with existing characters”, which is exactly what happened as they got into fights with the Slaters and Fowlers.

The Miller clan was completed the following year when Mickey’s elder sister Dawn Swann, played by Kara Tointon, was introduced during a special week of episodes set in France.

Eventually the popular family was broken apart, with Rosie and Demi being written out in 2006, followed by Mickey and Keith two years later.