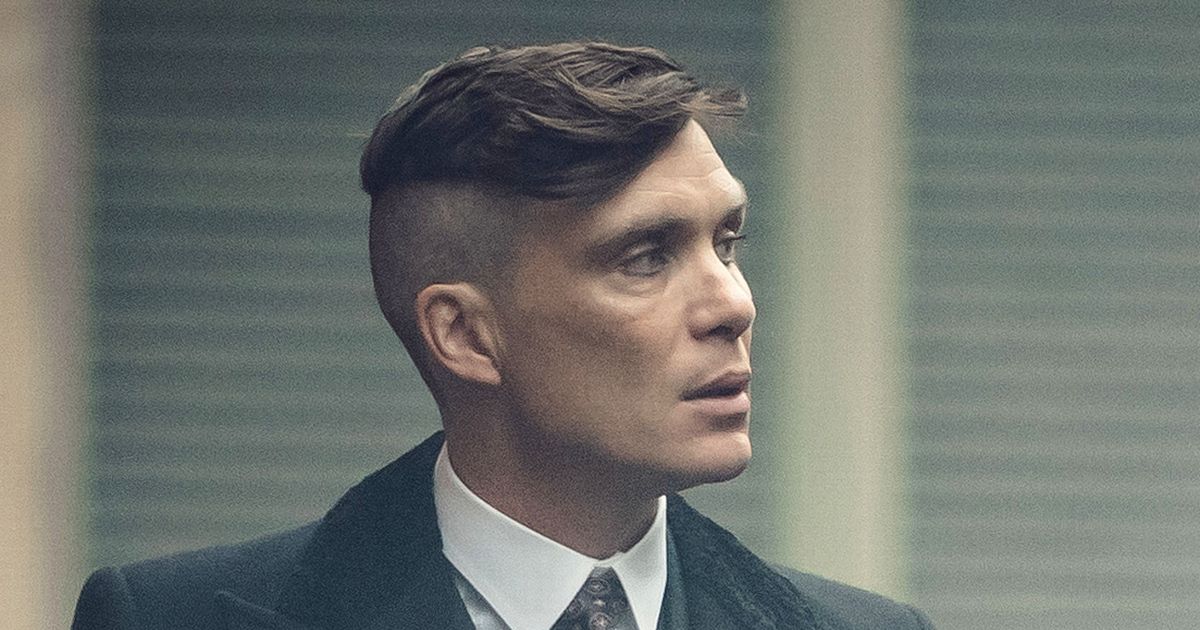 The ending of Peaky Blinders was widely praised by fans of the show. The finale of the sixth series was the last episode of the show’s nine-year run, but a film has already been confirmed

The ending of Peaky Blinders has been praised by fans after the sixth and final season of the show drew to an epic close.

The life of Tommy Shelby, played by Cillian Murphy, and his family looked to be reaching a sad conclusion for Tommy fans as the peaked-cap protagonist looked set to pull the trigger on himself, before being saved by the ghost of daughter Ruby.

Fans are now eagerly awaiting the release of a film of the series.

One fan on Twitter said: “What an ending to the most incredible series to ever grace our TV screens, well done Peaky Blinders I’ll miss you.”

Another said: “The way this final season started so dark but ended with so much light and hope. I’m so glad they gave Tommy the ending he deserves. Phenomenal.”

When will the Peaky Blinders film be released?

Cillian Murphy is not yet confirmed to be returning for the film, despite reports
(

It has been reported that filming and production of the Peaky Blinders film will begin in 2023, with a release not likely until 2024.

Cillian Murphy, who plays Tommy Shelby, has not confirmed he will be part of the film but is reportedly open to ideas.

For now, the show has thanked fans for staying part of the journey since it first hit our screens in 2013.

Producers said: “Thank you to all the incredible fans who have been a part of the journey over the last ten years. We couldn’t have done it without your support.

What will the Peaky Blinders film be about?

The Peaky Blinders film will surely continue to be based around the political conditions of the time. A film set in the lead-up, the outbreak and during the Second World War may be an interesting premise for the showrunners to explore.

The show has already explored the context of different historical narratives, such as the aftermath of the First World War, the Great Depression and the rise of fascism in the 1930s with Oswald Mosley’s blackshirts and Adolf Hitler.

Show creator Steven Knight originally revealed he planned to create a seventh series of the show, but series six has since been confirmed as the last one. A Peaky Blinders movie, which Knight hopes will bring back Tommy and Arthur Shelby, will instead be filmed.

Knight told Empire that the feature-length ending of the sixth series is where the film will start and confirmed the episode was a “dry run” for a movie.

He said: “I think of this sixth series as the end of the beginning.

The series ended with Tommy realising he had been tricked into thinking he was dying after it was revealed his doctor was present at the wedding of fascist Mosley to Diana Mitford.

A reborn Tommy then spared the life of his former physician, before riding away from his burning caravan into what should be the setting for the new film.