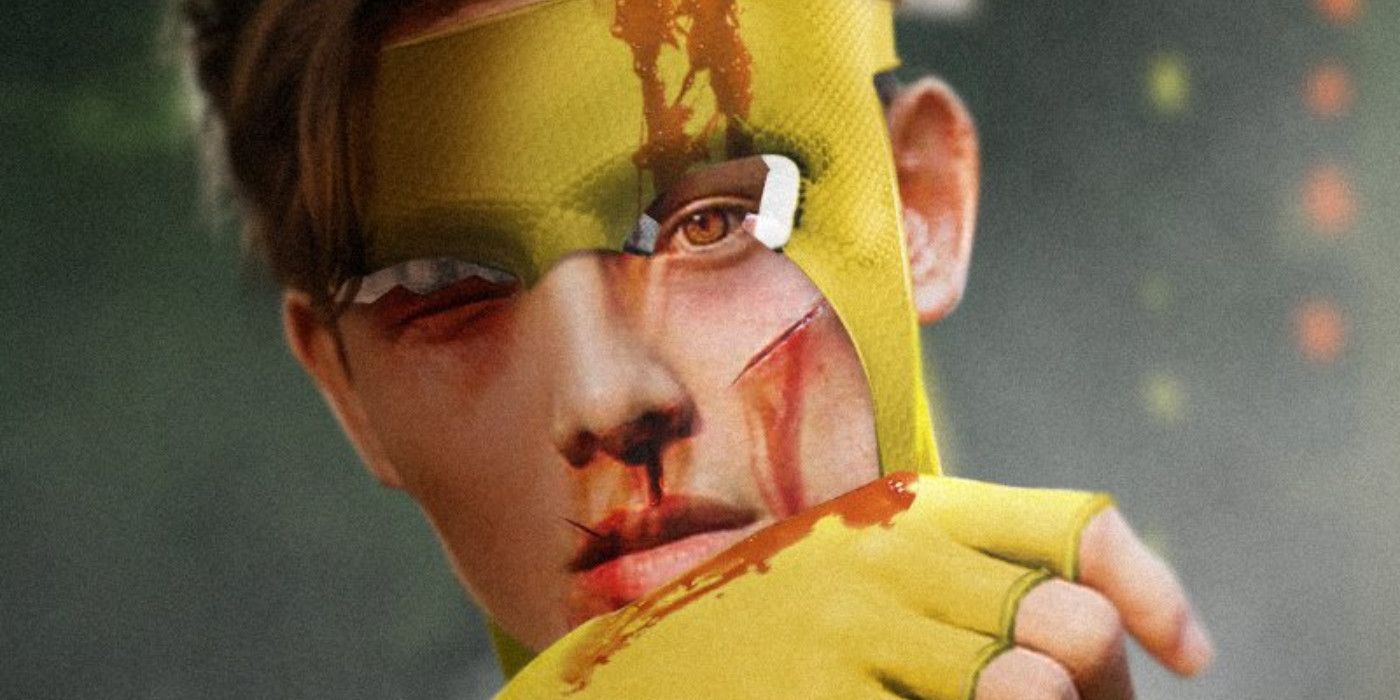 A new piece of digital fan art has imagined Invincible‘s titular role embodied in live-action by Titans star Ryan Potter. Created by writer Robert Kirkman and artist Cory Walker, Mark Grayson (a.k.a. Invincible) was initially previewed in 2002’s Savage Dragon #102. The character then went on to receive his own self-titled series through Image Comics. As the son of alien superhero Omni-Man, the story followed Mark as he forged his own heroic identity in order to protect the Earth. Packed with an array of emotional twists and painful turns, Mark experienced countless trials, tribulations, and tragedies along the way. The saga ultimately ran for 144 issues, concluding with a double-sized finale in 2018.

Invincible eventually received an animated adaptation via Amazon Studios. Overseen by Kirkman himself, the series premiered in March 2021. Running for eight episodes, it concluded in late April. Achieving mass popularity and overwhelming critical acclaim, Invincible has already been renewed for a second and third season. Furthermore, Kirkman has suggested that he has at least five seasons of the story already mapped out. The impeccable cast of voice actors included Steven Yeun as Invincible, J.K. Simmons as Omni-Man, Sandra Oh as Debbie Grayson, and Gillian Jacobs as Atom Eve. Given the buzz surrounding the saga, talk has already inevitably turned towards the idea of a live-action adaptation.

Popular digital artist BossLogic has already jumped firmly on that bandwagon — not only fan-casting roles but depicting how they would look. For Mark Grayson, he through his support firmly behind Potter. In the process, he offered up two side-by-side images of Potter in Invincible’s yellow and blue costume. One included the iconic headwear that complete the ensemble and one went without. In both cases, however, Mark/Invincible was as bloodied and battle-worn as fans would expect of the young hero. Check out both images below:

Potter has enjoyed a variety of roles over the years, including repeatedly voicing Hiro within the Big Hero 6 franchise. However, he’s no doubt enjoyed much more recognition for his work on Titans, a dark and grittier take on the titular Teen Titans. For two seasons, Potter has played Garfield “Gar” Logan (a.k.a. Beast Boy). Production on Titans season 3 has been well underway for the last few months. Potter’s Gar will remain a firm part as they are relocated to Gotham City and clash with such characters as Blackfire (Damaris Lewis), Red Hood (Curran Walters), and Scarecrow (Vincent Kartheiser). Despite the sprawling and ever-increasing cast, in Potter’s hands, Gar has been Titans‘ best character.

Based alone on the range he demonstrated on Titans, Potter would indeed be a perfect fit for the role. The actor has demonstrated his capacity to be a jovial and likable wannabe hero. Equally, he perfectly captured what it would be like to struggle with some new and unique powers. Furthermore, like Mark Grayson, Gar has faced some harsh realities and painful situations that could consequently result from super-heroics. Not to mention, Potter’s casting would perfectly continue the Asian-American representation offered by the show. Whether or not the long-mooted movie comes to fruition and Potter rightfully ends up in the running, however, shall remain to be seen. Whatever the case, fans still have Invincible season 2 to look forward to and Titans season 3 will likely feature Potter still lighting up the screen.