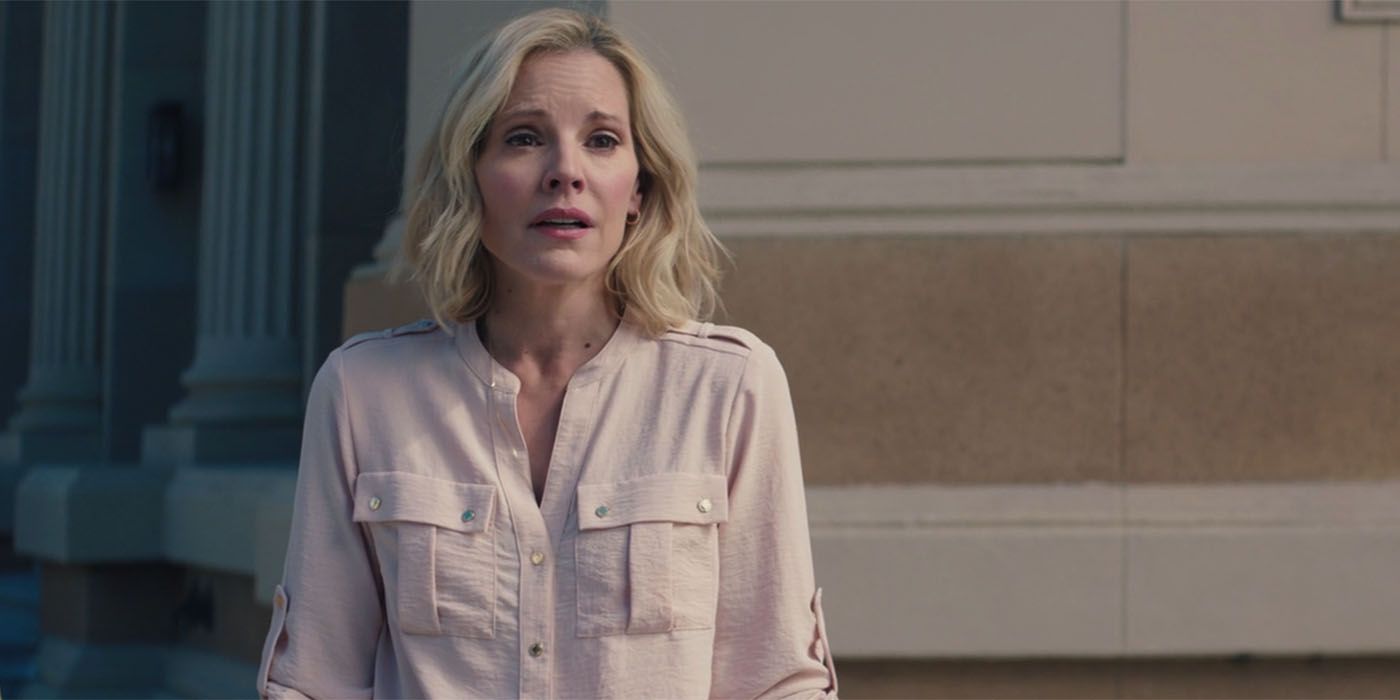 In more than a few instances, it would be fair to blame audiences for going overboard with the theorizing and speculation of WandaVision. However, in the case of Dottie, she was very much presented as a potentially important figure. The show drew on Caulfield’s fandom, thanks to Buffy and other roles, but it also gave the character an early and important scene with Wanda. The series would then scale back Dottie’s role, outside of quick cameos in two episodes, until the finale. This alternation, between Caulfield’s big introduction and her conspicuous absence, led many fans to believe that Dottie would return to play a big part in the WandaVision finale. Since the character turned out to be just another trapped Westview resident, with an entirely different name, there’s a case to be made that Dottie’s true identity should have been revealed sooner.

This argument has been put forth on social media, with general fans and veteran television critics like Alan Sepinwall noting that they wished for Caulfield to have a bigger role. While she does get a noteworthy scene in the finale, this is somewhat diluted by the fact that the show suggests that Wanda makes a heroic sacrifice by releasing the Westview residents she unintentionally imprisoned. WandaVision lingers only briefly on the immense harm experienced by the people of Westview, and it’s one of the ways an otherwise satisfying series ender pulls its punches.