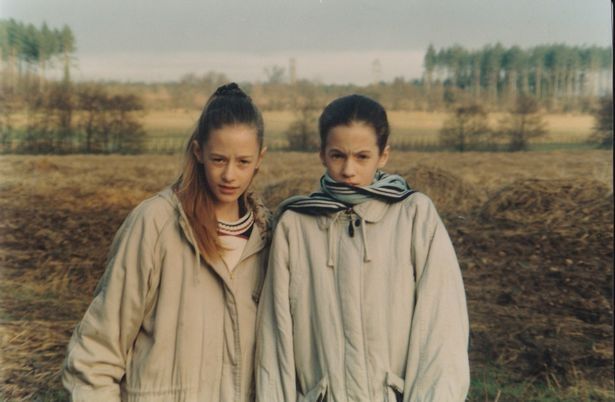 Caroline Flack’s twin sister reportedly begged her to give up showbiz for an “easy life” before her tragic death.

The TV presenter’s family have spoken out about in a new Channel 4 documentary that will look at her life and her death and the issues that surrounded it.

In the show, titled Caroline Flack: Her Life And Death, the 40-year-old’s sister will also reveal how she tried to get Caroline to step out of the limelight before she took her own life last year.

According to Mail Online, Jody said: “‘I would beg her to change jobs and leave showbiz but she never would, life would have been easier but she wasn’t built for an easy life.

“She was always scared she’d be ridiculed, she was terrified to admit her mental health struggles.”

Caroline’s mother said that the former Love Island host “found heartbreak impossible” and will speak in the documentary about how she once became distraught over a failed romance with a fairground worker known to the family as “Waltzer boy”.

Another image show her with a huge grin on her face from the same period.

Caroline Flack: Her Life and Death looks at Caroline’s life from her childhood through to her glamorous career as a TV presenter on Love Island, and finally through to her tragic death.

It also includes interviews with her mum Christine and her closest friends, including fellow celebs like Olly Murs and Dermot O’Leary.

A trailer for the Channel 4 programme was released last week and included a clip of Christine talking about Caroline.

She says in the video: “She was my little girl, it doesn’t actually seem real.”

Alternatively, you can email [email protected] or visit their site to find your local branch