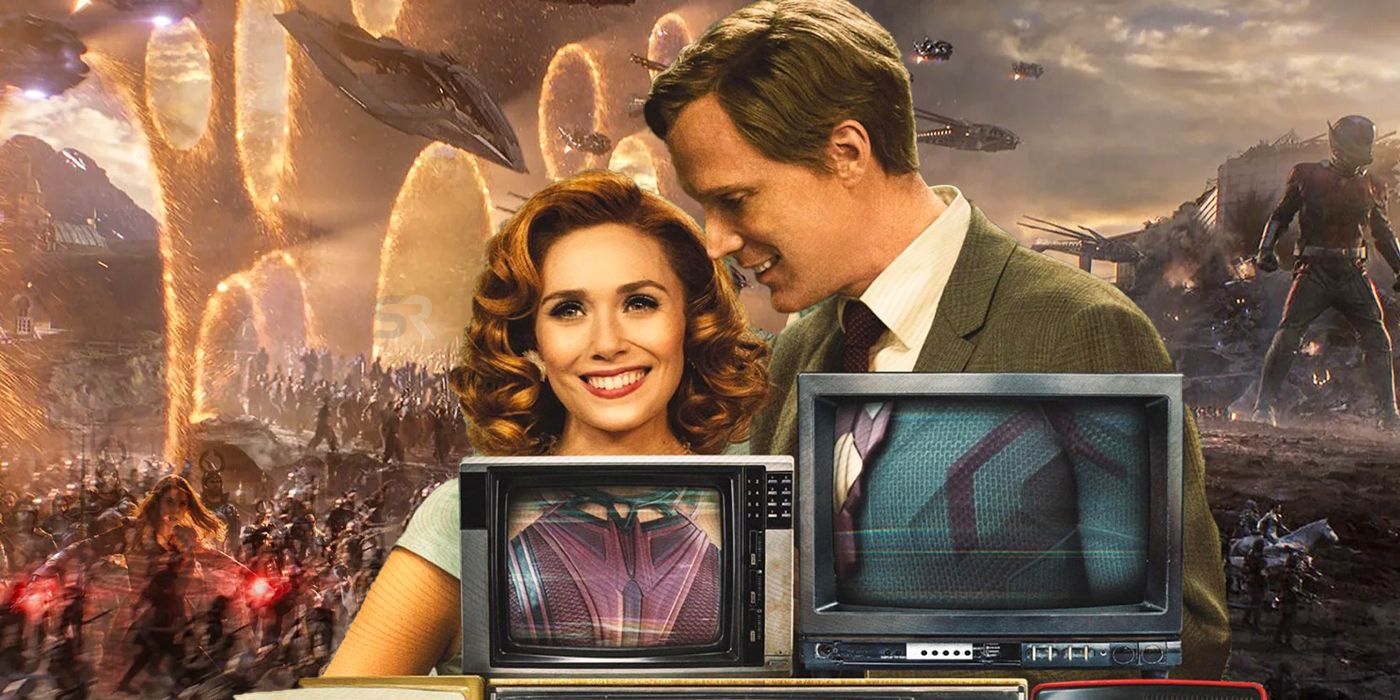 These commercials will also have an in-world source and a very specific storytelling function. Though Wanda and Vision will initially throw themselves into their domestic bliss, it’ll steadily become clear that something is amiss. Olsen herself likens it to a sitcom that turns into The Twilight Zone. The commercials will aid in that regard — with elements of the outside world seemingly encroaching on Wanda’s new reality. If the popular theory pans out that Wanda herself created the pocket reality, it would lend itself to that as well. After all, WandaVision blends sitcom silliness with an exploration of Wanda’s trauma. As such, the commercials could equally be real memories subconsciously leaking to the forefront, even as Wanda tries to suppress them.

Whatever the case, the news will surely even fans already eager for the show. Phase 4 was already supposed to be in full swing by this point — with multiple movies and even another Disney+ completed its run. Due to the Covid-19 pandemic and subsequent lockdowns, however, everything has been shifted around. Regardless, Feige has assured that it doesn’t affect the overall story running through the films.

Equally, if anything, the extended absence of Marvel Cinematic Universe offerings has left fans even more excited for WandaVision. The show is already receiving positive early reactions and reviews for its blend of comedy, mystery, and traditional Marvel thrills. The inclusion of such meticulously crafted Easter eggs will only heighten the enjoyment. Between wondering whether cameos from other characters and stars will feature (ala the post-credits scenes) and trying to decipher the references, it’ll also make waiting a week for each new episode less of a struggle.