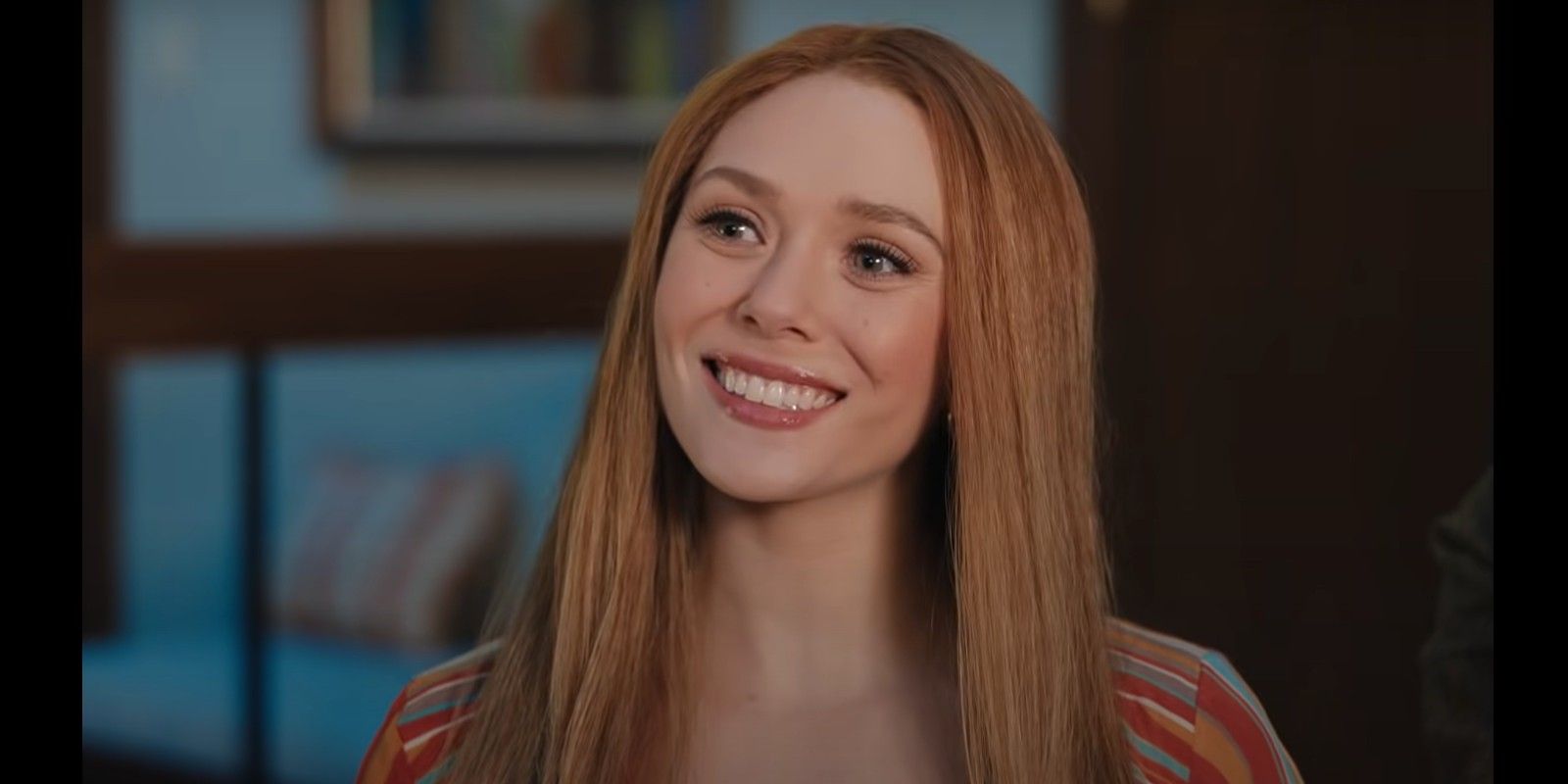 A new WandaVision teaser begins the countdown to the Disney+ series, with just one month to go. Starring Elizabeth Olsen and Paul Bettany as they reprise their MCU characters Wanda Maximoff and Vision, WandaVision finds the happy, eccentric couple settling into some well-earned domestic bliss, the kind only found on television. Before long, though, Wanda and Vision’s sitcom-inspired life shows some frightening cracks, suggesting something isn’t quite right. For months now, fans have been pondering the mysteries of WandaVision, yet there is so much that has yet to be revealed.

The MCU’s original Phase 4 release plan had WandaVision debuting on Disney+ in December of this year, months after The Falcon and the Winter Soldier. However, the coronavirus pandemic wreaked havoc on Marvel’s plans and delayed several projects. As a result, WandaVision became the first Phase 4 project that will be released for audiences. Sadly, though, it won’t arrive in 2020; fans will have to wait until the new year starts to catch up with Wanda and Vision.

With WandaVision premiering on Disney+ on January 15, the one month countdown has officially begun. Marvel Studios sought to kick things off with a looping teaser on social media, which shows off various shots of Wanda, Vision, and their enigmatic neighbor Agnes (Kathryn Hahn). Plus, each declaration of “one month” is displayed in a new font corresponding to a decade WandaVision will dive into. Check it out below.

As the MCU sat out 2020, fans are eagerly awaiting some new content. Last Thursday’s Disney Investor Day presentation promised there’s a multitude of shows and movies on the way, including a whopping 10 Disney+ shows. WandaVision will be the very first of these shows to arrive, so there’s a great deal of anticipation surrounding it. Marvel is going all in on developing MCU-set shows for Disney+; if WandaVision isn’t a success, audiences might begin feeling wary.

Right now, though, WandaVision holds a lot of positive buzz. Stars like Olsen and Bettany have spoken highly about the ways WandaVision breaks the Marvel mold, with Bettany even saying it made MCU mastermind Kevin Feige more excited than ever. WandaVision certainly has a lot of expectations to live up to, and hopefully it’ll even exceed them. Marvel is changing things up in a major way for this show, with the sitcom format and decade-jumping action. Fans are eager to see it unfold with their own eyes, so it’s a good thing there’s only one month left before its arrival.

WandaVision premieres on January 15 on Disney+.