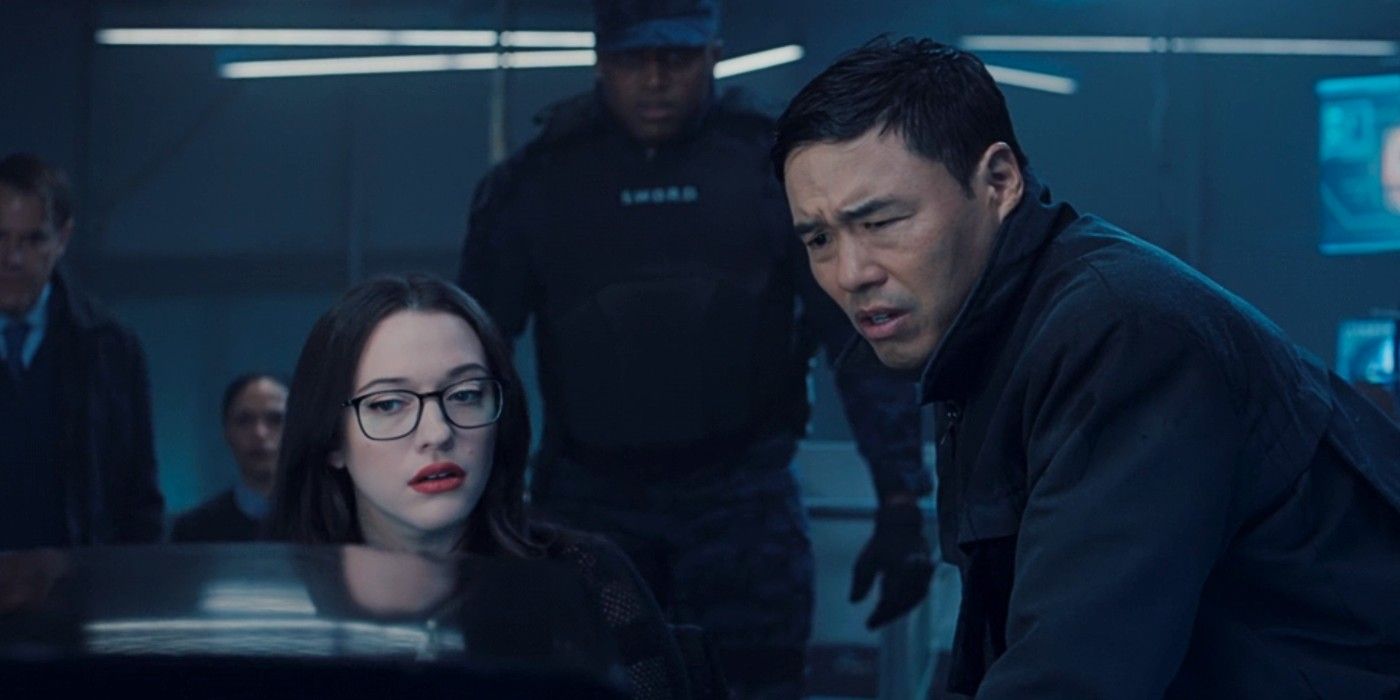 Having complete free rein over which characters could appear in WandaVision or any MCU property is practically impossible at this point. The MCU currently has 25 movies and TV shows in various stages of development. In many cases, the movies and shows build off one another to help create the larger MCU story. That is the best explanation for why Marvel puts some limits over which characters can and cannot be used on a given project. And with several of these projects having overlapping production schedules, there is also the real-world logistics of an actor being available that could limit what characters are viable options.

The good news for WandaVision viewers is that Schaeffer is thrilled with the cast she got at the end of the day. The show has already featured five characters from previous MCU properties, but there are still multiple episodes to go. There is no shortage of speculation that other familiar characters like Ultron, Quicksilver, and Doctor Strange will appear before WandaVision ends. Plus, there are many theories about other Marvel characters from the comics who could make their debuts, such as Mephisto, Nightmare, and Wonder Man. So even if Schaeffer was somewhat limited in the list of characters at her disposal, it doesn’t appear that WandaVision will be short on Marvel favorites.