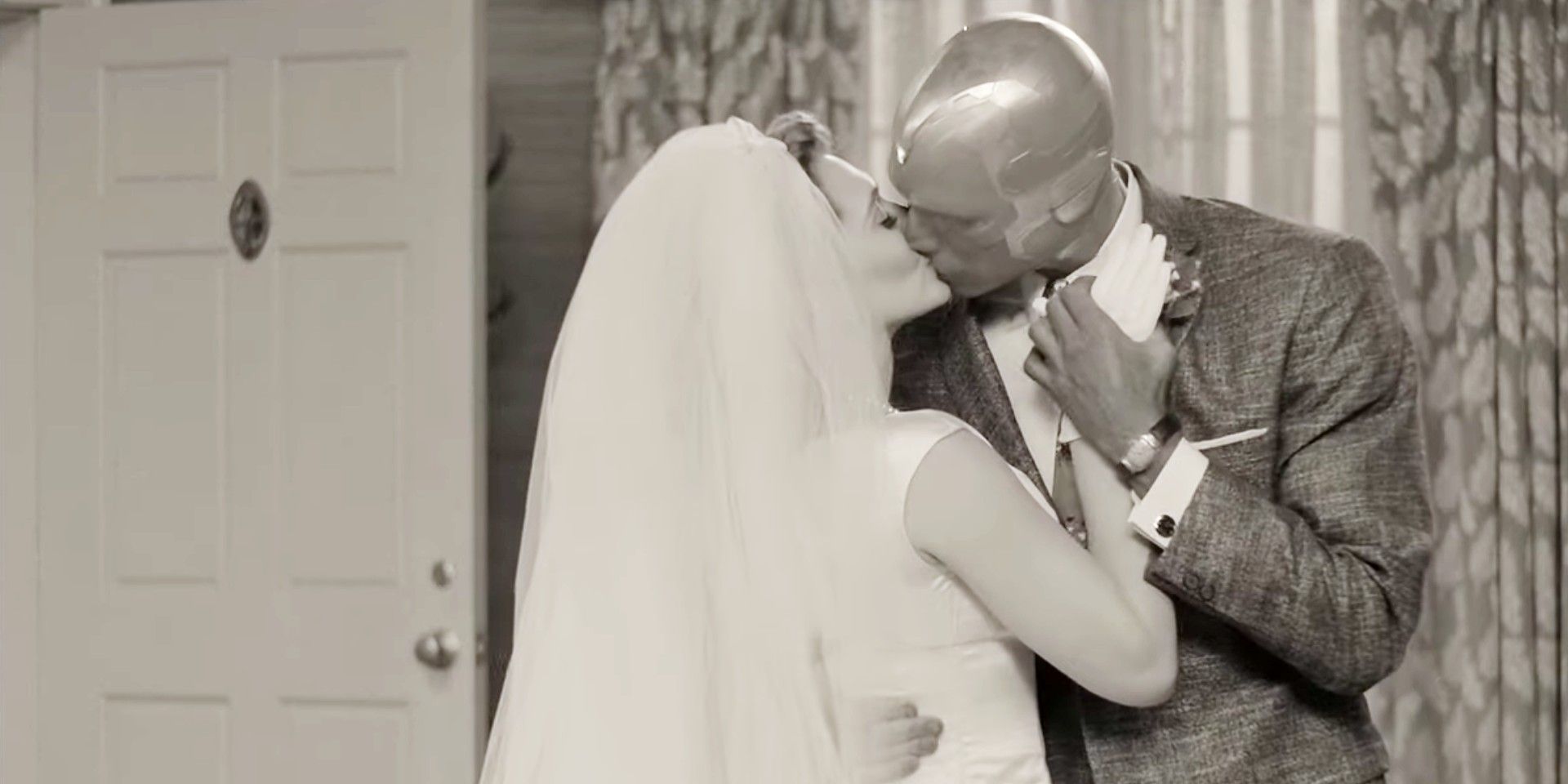 The two actors have great chemistry on-screen and a close friendship off-screen. The “Snotgate” incident is just another part of their banter, which began back in Avengers: Age of Ultron. It’s a good thing WandaVision cast members Olsen and Bettany have such a healthy and playful friendship, too, as that often translates on-screen to a more authentic relationship for fans to follow.

WandaVision marks an exciting new installment of the MCU that will break barriers when it comes to world-making. Bringing so many genres into the show is a bold move to make, but luckily Disney has the budget and the talent to hopefully do it well. WandaVision has also opened up the potential for unexplored concepts in the MCU. For example, fans have already speculated who may return now that Marvel has allowed the possibility of seeing previously killed characters. However, to confirm their theories, viewers will have to wait until WandaVision is available to stream on Disney+ in December.