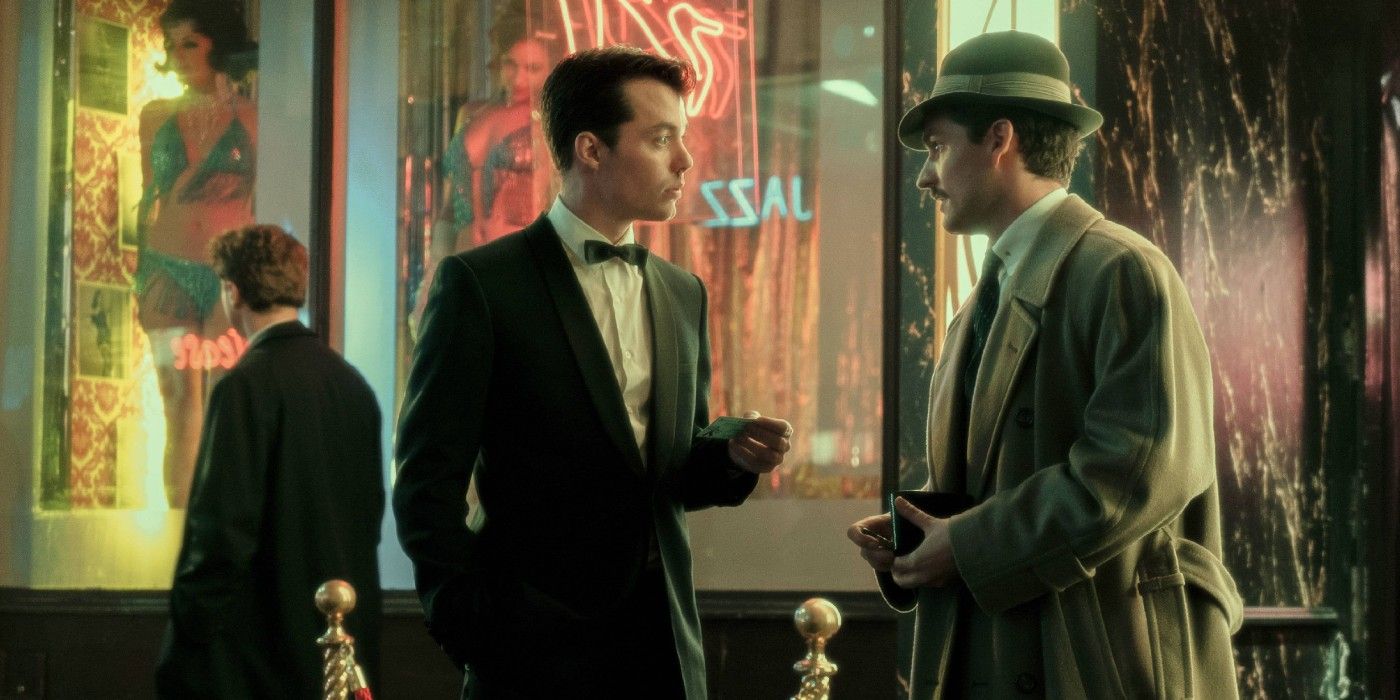 IGN has dropped a new trailer for season 2 of Pennyworth, and it features Alfred’s transformation into a superspy. Created by Bob Kane and Bill Finger, Pennyworth is a DC Comics origin series which follows the early life of the titular Wayne family butler, Alfred Pennyworth (Jack Bannon), as he seeks to establish his own security company in an alternate London after his SAS career. Alfred’s plans, however, are interrupted as he gets embroiled in a threatening conflict between the shady Raven society – a group scheming to overthrow the British government – and the American agents Thomas Wayne (Ben Aldridge) and Martha Kane (Emma Paetz), the future parents of Bruce Wayne/ Batman.

On Tuesday, IGN shared the official trailer for Pennyworth season 2. The new season finds London engulfed in a civil war, with Lord Harwood (Jason Flemyng) having imposed a coup to take control of the country. Alfred, now a major secret agent, is looking for a way out of the crisis. He is running a black market Soho Club in West End Neutral Zone, and there all guests are welcome regardless of their political stance. Thomas and Martha’s romance is also in full swing. While they are more passionate than ever, there is no mention of Martha’s pregnancy, which has been confirmed to be an important plotline in season 2. The trailer also offers a look at Simon Manyonda’s Lucius Fox as he stands anxiously in an elevator.

The Pennyworth season 2 official trailer shows Bannon’s Alfred Pennyworth in a light that is quite unfamiliar to Batman enthusiasts. Alfred himself is caught up in the midst of the siege and the resistance. But he is stealthily using his intelligence skills to overturn Harwood. Judging by the trailer, it appears that by the end of season 2, Alfred will bring Harwood down to his knees. Season 2 will also be important in forging the relationship between Alfred, Thomas, and Martha and in narrating the events that lead to Alfred’s heartwarming relationship with their son Bruce.