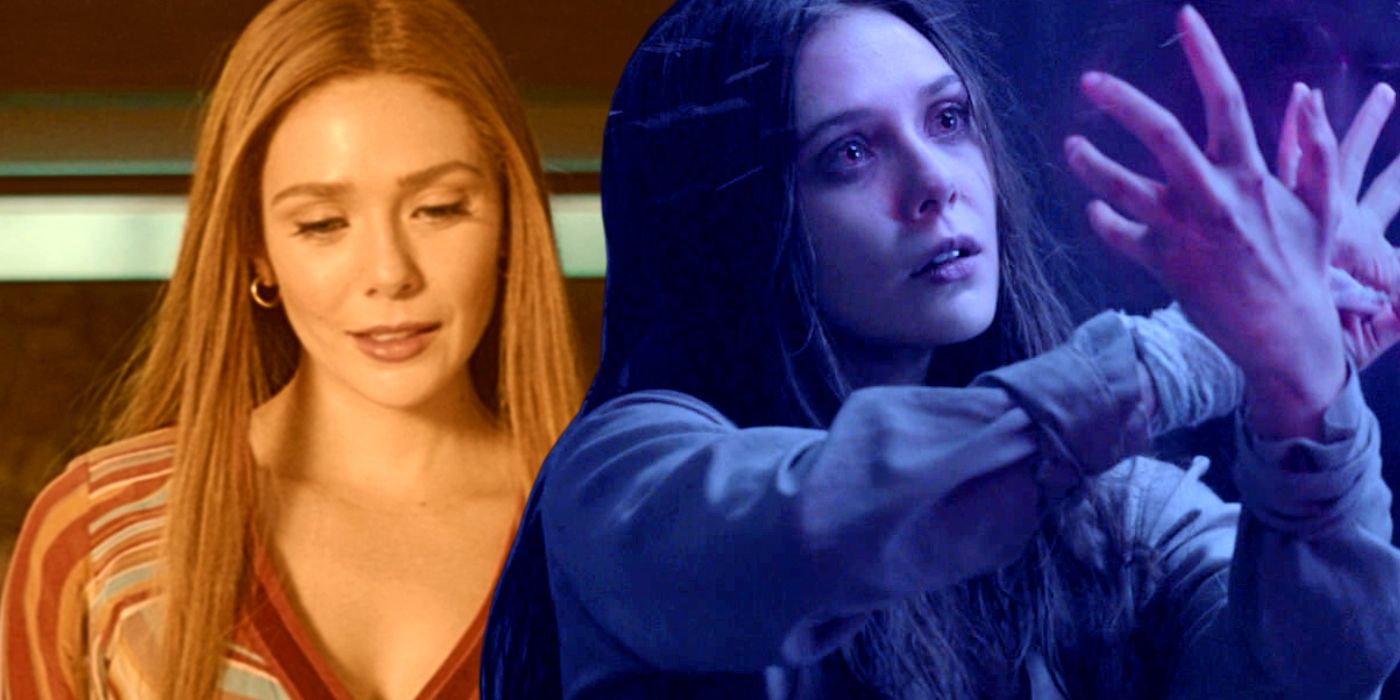 If Marvel is retconning Scarlet Witch’s powers in the MCU, then there are a couple of clear options on the table. One would be to truly lean into Wanda’s alias, and make her a true sorcerer. Magic already exists in the MCU, and since Scarlet Witch will appear in Doctor Strange 2, then linking her powers to his isn’t outside the realm of possibilities. Even bigger, though, would be Marvel finally making Scarlet Witch into a mutant, which is possible now that they have the rights. WandaVision has dropped teases of the House of M storyline from Marvel Comics and, while that featured Wanda saying “no more mutants,” the MCU could be laying the groundwork for the opposite to be true, turning Scarlet Witch (and Quicksilver) into its first mutants, ahead of the arrival of the X-Men, Deadpool, and other Fox characters.

The Hydra Soak commercial in WandaVision isn’t even the first time Marvel has hinted at a Scarlet Witch power change. In the Marvel Cinematic Universe Visual Dictionary, released back in 2018, the entry on Scarlet Witched hinted at a mutant retcon being possible, as it contained rather careful phrasing about what happened to her: “Whether it altered her or merely unlocked something latent inside Wanda, the Infinity Stone on Loki’s Scepter bestowed incredible powers of the mind.” This was a significant deviation, as it was the first suggestion that Wanda’s abilities had always existed. 2020’s The Wakanda Files, a book written from the in-universe perspective of Shuri, continued to go down this route, noting that one of the reasons HYDRA selected Sokovia to conduct experiments was because they had observed several genetic anomalies among its people, making them more well-suited to Mind Stone tests. With teases of her genetics and powers being “latent” (a word frequently used in association with mutants in the comics), then Marvel has already started laying the groundwork for a Scarlet Witch mutant retcon.

Again, this is a logical route for the MCU to go down. WandaVision is only making Scarlet Witch more powerful, and introducing mutants as having been in the MCU all along, but with their powers simply latent, would be a canny way of retconning them into existence. Since Wanda is an existing character, then it’s easier to do that with her first, setting the stage for more to come afterwards. WandaVision promises many twists and turns, but one of its biggest could be making Scarlet Witch into the MCU’s first mutant.