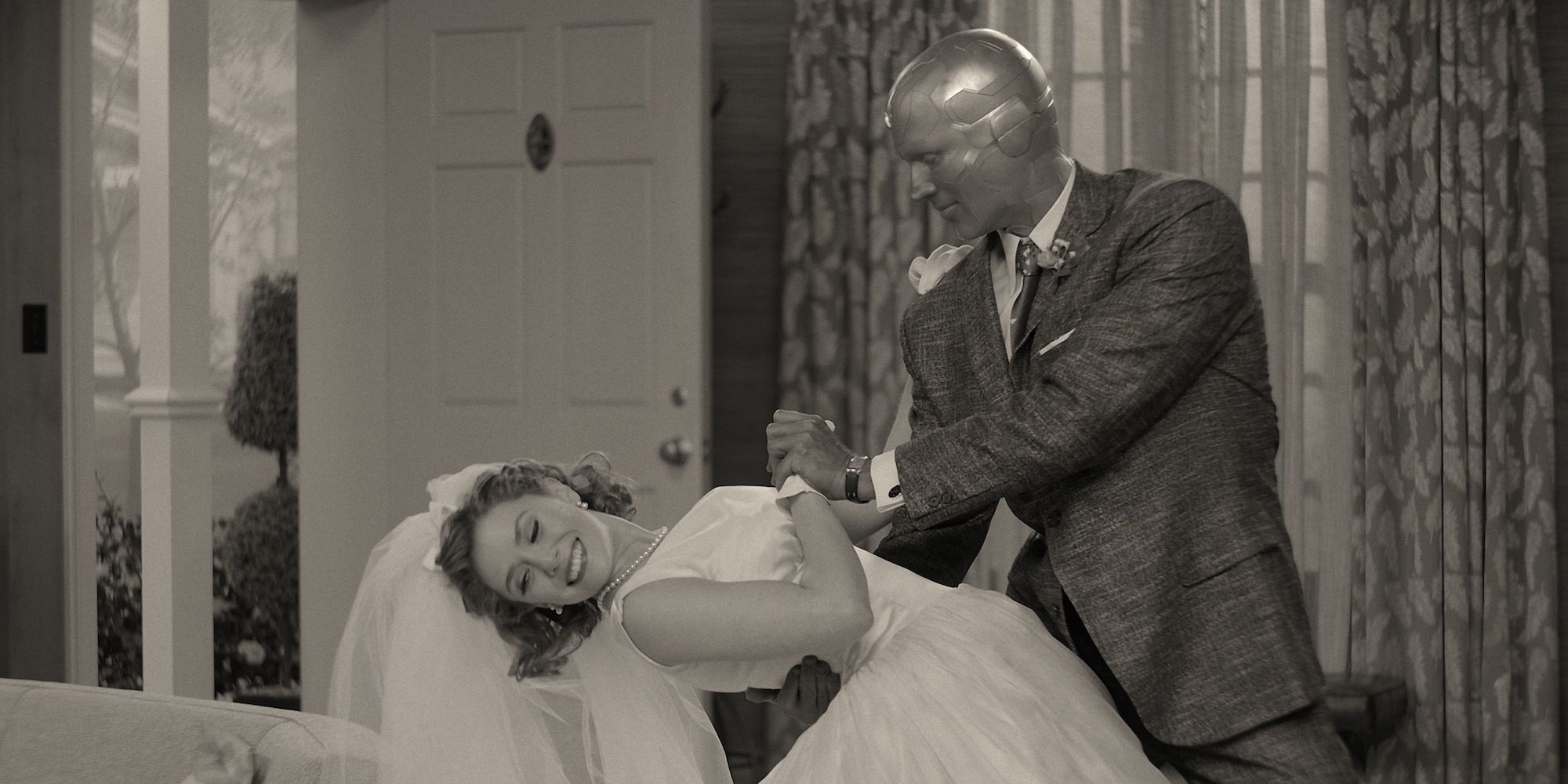 Like The Falcon and Winter Soldier, WandaVision will be a limited series with no plans for additional seasons in the future. That format makes sense for both shows, as they each more or less fill the role of a theatrical film in the MCU storyline. Scarlet Witch will also appear in the upcoming Doctor Strange in the Multiverse of Madness, which means she can’t be contained in the world of sitcoms forever.

It will be interesting to watch how Disney builds out its Marvel series offerings given that caveat – that the broader storyline is constantly changing, and therefore having multiple seasons of any given MCU show won’t often make sense. Shows like Loki, which is set in an alternate timeline, could be expanded into longer-running series, but whether or not they will remains to be seen. Much will be revealed about the televised future of the MCU when WandaVision premieres with a two-episode debut on January 15.