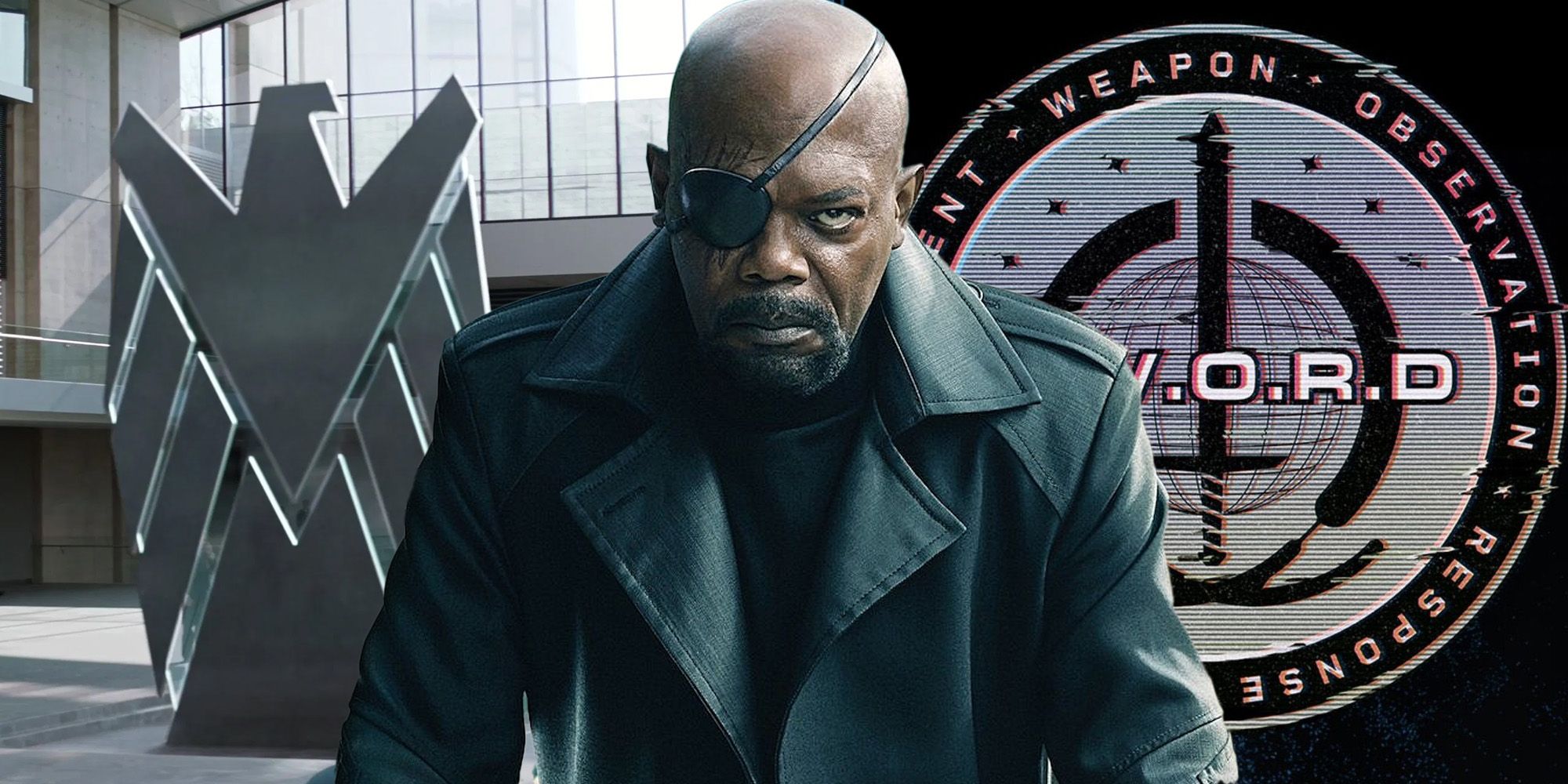 As WandaVision’s finale approaches, SWORD is looking more and more like the bad guys of the show. The post-credits scene for WandaVision episode 8 revealed that the agency has successfully reconstructed Vision’s original vibranium body using some of Wanda’s own Chaos Magic. The result is a stark, silvery white Vision, with a frighteningly stoic countenance. With two Visions now at large, and Hayward’s own distaste for superpowered individuals clear, it’s possible that a mirror battle between the two could happen as part of the show’s climax.

Regardless of what role SWORD plays in the WandaVision finale, they’ll likely continue to be a major narrative force in Phase 4 of the MCU. It’s unclear how they’ll interact with Nick Fury and the Skrulls, and since Phase 4 has yet to reveal any major crossover threats like Thanos, it could be some time before the MCU’s various secret groups collide. It’s also possible that SWORD could change dramatically after WandaVision ends if it is indeed revealed to have more nefarious intentions than previously believed.