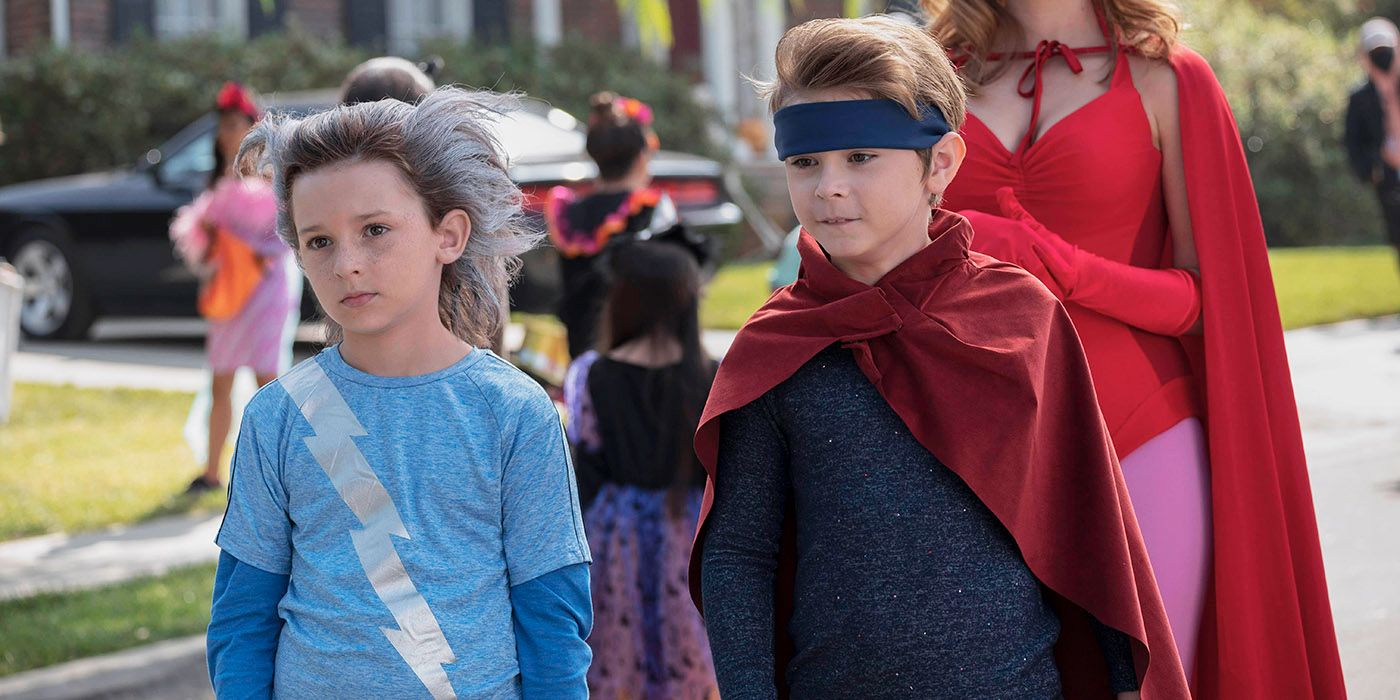 The easy answer would seem to be no, at least for casual viewers. When Vision tried to exit the Hex, he was nearly torn apart, forcing Wanda to expand the barrier in order to save him. Westview Vision’s origins were revealed in episode 8, though, and it seems like he may be purely a creation of the Hex itself. If Wanda’s twins can survive outside of the Hex, they will differ from their father in that aspect. This could mean that, similar to the comics, the creation of the twins comes not from within Westview, but from pieces of the soul of one of Marvel’s most devilish villains, Mephisto.

What all of this means for Billy and Tommy’s future in the MCU remains a mystery. With rumors swirling that both Hilliard and Klyne are in London, minutes away from where Doctor Strange in the Multiverse of Madness is filming, fans have speculated that they could be part of Wanda’s story for the foreseeable future. Ultimately, it would make sense if WandaVision isn’t the last time we see Billy and Tommy. Not only could they become part of the Young Avengers, but they could also serve to continue the exploration of Wanda’s grief once she realizes her twins are not entirely her twins after all. If true, the MCU seems truly invested in Wanda’s continued descent into grief-stricken madness.