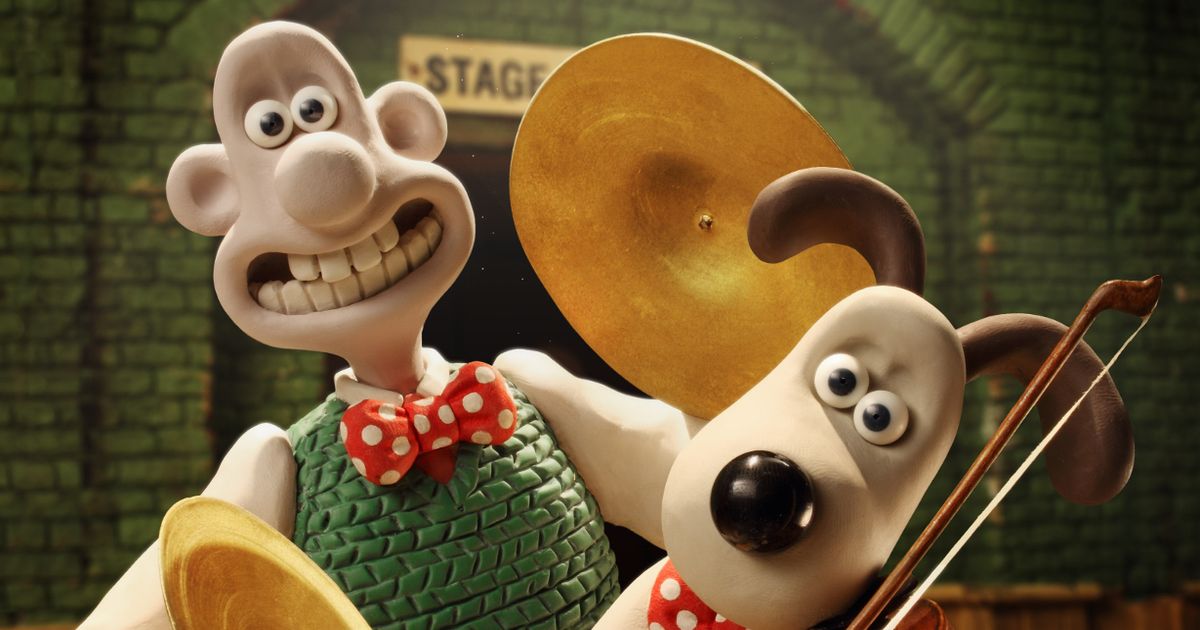 Wallace & Gromit is set to return

Wallace & Gromit fans rejoice – a new special has been announced.

The BBC has confirmed the comedy franchise is set to make a comeback over a decade after A Matter Of Load And Death aired.

The spin-off of the animation will be created by the team at Aardman, who are also behind popular kids’ shows such as Shaun The Sheep.

It will be directed by creator Nick Park and Merlin Crossingham.

The latest instalment of the popular show is expected to air in 2024 and will see Gromit worry that Wallace is becoming too dependent on his selection of inventions.

Fans are excited about the new Wallace & Gromit special
(

The worries come true when Wallace’s “smart gnome” invention somehow develops a mind of its own.

As events start to get out of control, Gromit has to put his worries aside and take on the sinister forces before Wallace loses the ability to invent anything ever again.

It follows in the footsteps of the Wallace & Gromit spin-off’s previous caper, The Flight Before Christmas, which was shown on BBC One last year.

Charlotte Moore, chief content officer at the BBC, said: “It’s incredibly exciting to be taking British audiences on a cracking new adventure with Wallace & Gromit and to be continuing our long relationship with Aardman and Nick Park following the success of Shaun the Sheep this Christmas.”

Managing director of Aardman, Sean Clarke, added: “Wallace and Gromit are so loved by everyone at Aardman – they’re like family to us – and we couldn’t be more excited to be creating a brand new film for them to star in.

‘When Nick came up with the concept for a ‘smart gnome’, we all agreed that Wallace would find the idea irresistible – despite warnings from Gromit, who is wise beyond his (dog) years. We’re sure audiences will find the story irresistible too.’

The upcoming film will premiere on the BBC in the UK and on Netflix in the rest of the world.

The sequel is set to be named Chicken Run: Dawn of the Nugget and is expected to air next year.