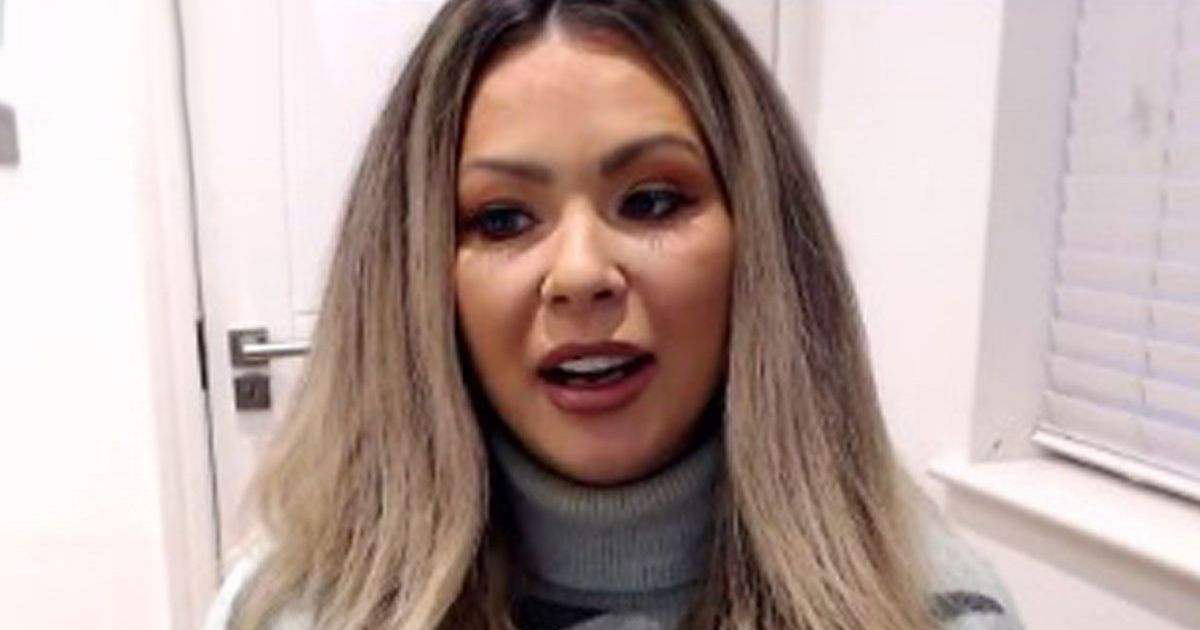 Ben Shephard was left panicking on Friday’s Good Morning Britain when Nicola McLean started talking about her bras and knickers in detail.

Ben, 47, and his co-host Kate Garraway invited mum-of-two Nicola onto the ITV show to discuss the idea of sharing underwear.

Ben began the segment by saying: “Norwegian Army conscript have been faced with a surprising request, to return their used underwear so the next recruits can reuse them.”

But Nicola did not agree with the concept at all and is totally against the idea of wearing used undies.

“As women we have a time of the month every month, I quite often have to throw out my knickers for different reasons,” she said.

“I’m not going to boil wash them and bleach them and pass them on to someone else, it’s just not what I would do!

“So, I am trying to be more mindful of the environment, we all are, but I do think it’s a basic human right to have clean underwear, so yeah they go in the bin, when they are discoloured or worn.”

Nicola continued: “I used to be a glamour model, trust me my husband does not reap the benefits of that!

“I wear the same bra for you know a week before I wash it, it’s my own bra. So I’m not saving that I’m wearing one pair of knickers a day and throwing them out. Some of knickers you should see how… they’re not white any more, they’re grey.

“But I then throw them out. I’m not gonna try and give them to my friends because I’ve decided I don’t want them anymore. Honestly, it’s really alien to me that you think it’s normal to wear someone’s knickers who you don’t know,” she added.

As the camera cut back to the studio, Ben quickly remarked: ‘Sometimes you can talk a bit too much, Nicola’
(

As the camera cut back to the studio, Ben quickly remarked: “Sometimes you can talk a bit too much, Nicola.”

“I think the point where you said, ‘you should see my knickers’, Ben nearly exploded,” Kate laughed, as Ben added: “I started worrying!”