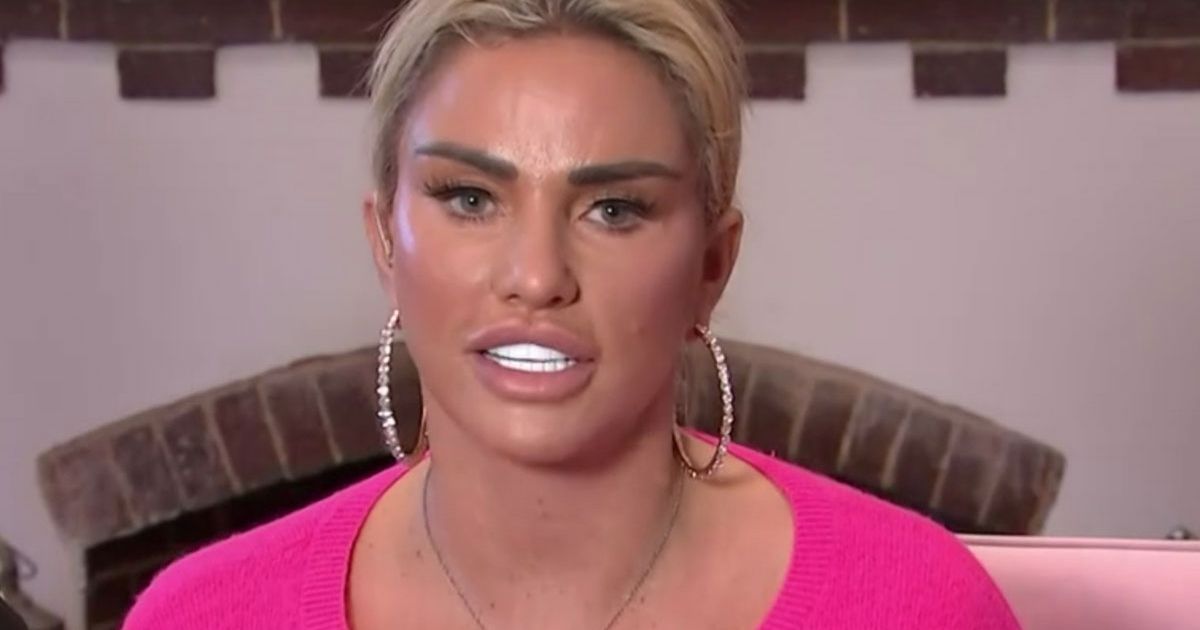 Some viewers tuning into Channel 4 on Wednesday night were not impressed as they realised Katie Price’s Mucky Mansion was being aired.

The new series follows mum-of-five Katie as she completely renovates her 19-room home in Sussex, which she even refers to as the ‘mucky mansion’.

Former Page 3 star Katie was banned from contacting Michelle as part of a five-year restraining order.

The order was imposed in 2019 after Katie verbally abused Michelle outside a school playground.

Last Friday, Sussex Police confirmed that Katie was arrested by sharing: “At 5.45pm on Friday (21 January) police responded to a report that a suspect had breached their restraining order.

“Officers arrested a woman in her 40s who remains in custody while enquiries are ongoing.”

So many Channel 4 viewers were pretty shocked to discover that her reality show was still being shown.

Another tweeted: “anyone else remember when Channel 4 were cool, making cutting-edge and ground-breaking telly? fu*k me … @Channel4 #katieprice #channel4 #MuckyMansion.”

A third viewer posted: “Feels a bit ill timed showing this when she’s not log been arrested…AGAIN @KatiePrice #MuckyMansion.”

And a fourth person added: “@channel4 throwing their hat in the ring for dumbed down programming of the year #MuckyMansion.”

During the first episode of the new series, Katie admitted there was a time when just walking through the door of her property gave her anxiety.

“My head was in such a bad place, I just could not live here,” she explained.

“Then the kids didn’t want to be here, and we’ve all got memories of the house, but my headspace is different now here,” Katie added.

When contacted by The Mirror, a Channel 4 spokesperson said: “The series was filmed last year and follows Katie’s renovations of her family’s home.”