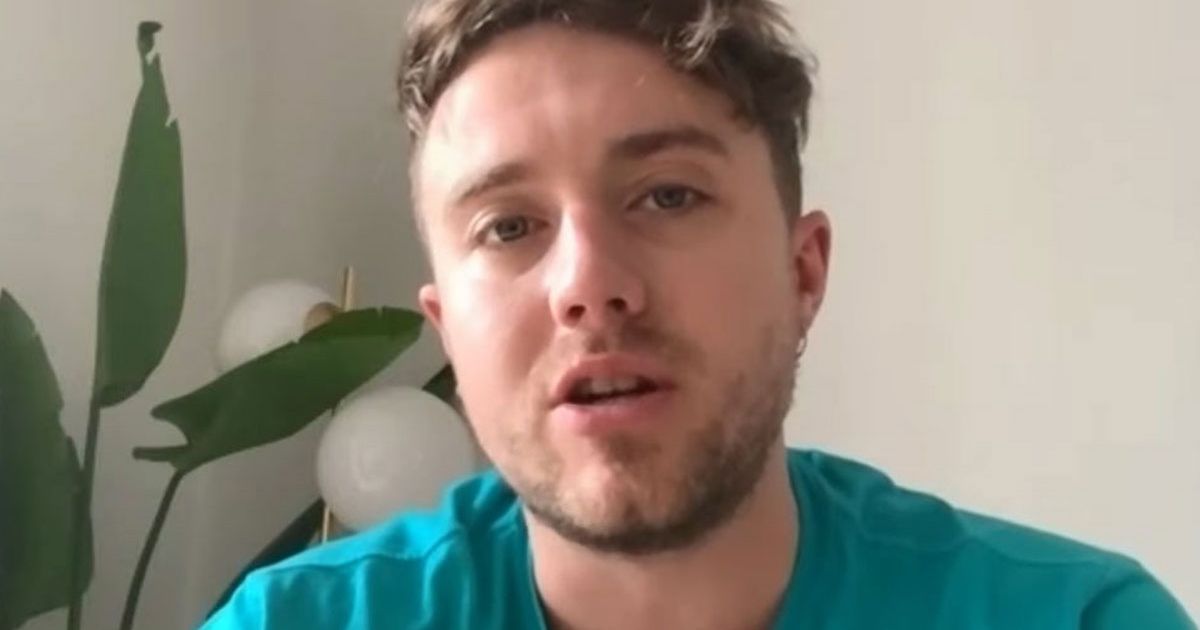 The radio host is the patron of Joe’s Buddy Line – a service to help those struggling with mental health and set up in memory of the late radio producer Joe Lyons, who took his own life in 2020

Roman Kemp says children need to be educated about mental health issues and support from a young age in order to avoid future tragedies.

The 28-year-old radio host was left heartbroken in August 2020 with the sudden death of his friend and work-colleague Joe Lyons, who took his own life aged 31.

Roman says school kids should be taught more about mental health struggles and the support options that are out there in order to help others find the help that they need.

Appearing on Channel 4’s Steph’s Packed Lunch on Wednesday, Roman said: “Talking about mental health needs to start earlier than when we get to 16 and we’re doing PSHE (Personal, Social, Health and Economic education).

Discussing his own mental health problems, Roman told host Steph McGovern: “I’ve had a lot of troubles of my own, I’ve dealt with suicidal thoughts, I’ve been on anti-depressants for 15 years of my life.

“I feel that, sometimes, if my brain gets in a situation where it feels like it’s been beaten up by Mike Tyson, I feel like I’m in a boxing ring and not had one boxing lesson.”

“Unfortunately, when people reach the age of 16, particularly boys, they make a conscious decision of how much they’re going to let someone in. No matter how many chats they have, they’ll always hold something back.

“It’s about being able to engrain that talking about feelings and looking out for trigger points, looking out for your mates is something that needs to happen in schools from that earlier age.”

Roman, who is a patron of Joe’s Buddy Line and created an award winning documentary about men’s mental health also said: “I wish I knew nothing about suicide, I wish it was not part of my world, I wish I didn’t know anyone.

“I’m sure it’s the same for Joe’s family… It’s the biggest killer in men under 40 so how come people aren’t talking about it? How come it’s not being taught in schools at a young age?

“I never like to get political but the ignorance of the government on it is unbelievable and the stats show that… I’m sure there’s a lot of schoolteachers that might see this chat and will agree that not enough is being done to help pupils in school.”

Further information about Joe’s Buddy Line can be found at their website: joesbuddyline.org.

While the Samaritans (116 123) operates a 24-hour service available every day of the year for those wishing to speak to someone about concerns.

If you prefer to write down how you’re feeling, or if you’re worried about being overheard on the phone, you can email Samaritans at [email protected]