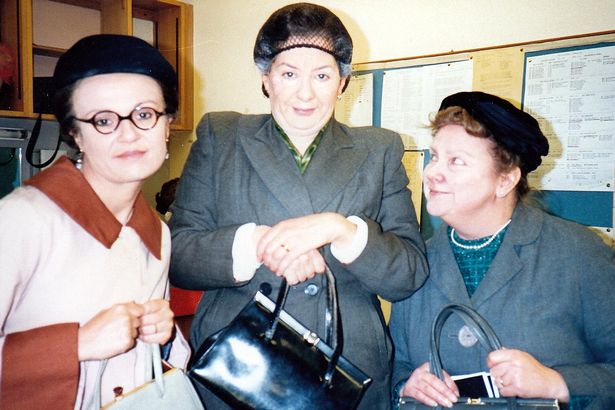 Victoria Wood’s list of favorite sketches from hit series As Seen on TV was discovered “bunged in a drawer” after her death – with a stash of behind-the-scenes pictures.

Now the never-before-seen photographs from the 1980s have been shared by her family ahead of the Christmas Day special in which she lists more than 20 of her best stand-up routines, sketches, and songs.

Highlights include her first-ever monologue from the opening first show in 1984, the Spaghetti sketch with Julie Walters, and four episodes of Acorn Antiques starring both Walters and Celia Imrie.

She also picked lots of songs, saying: “It’s easier to get a laugh from a song because it’s got a rhythm. It’s just funnier.”

But her best-loved song, The Ballad of Barry and Freda, was written in just one night.

Originally called Let’s Do It, viewers will learn how the line “hit me on the bottom with a Woman’s Weekly” was added in at the very last moment.