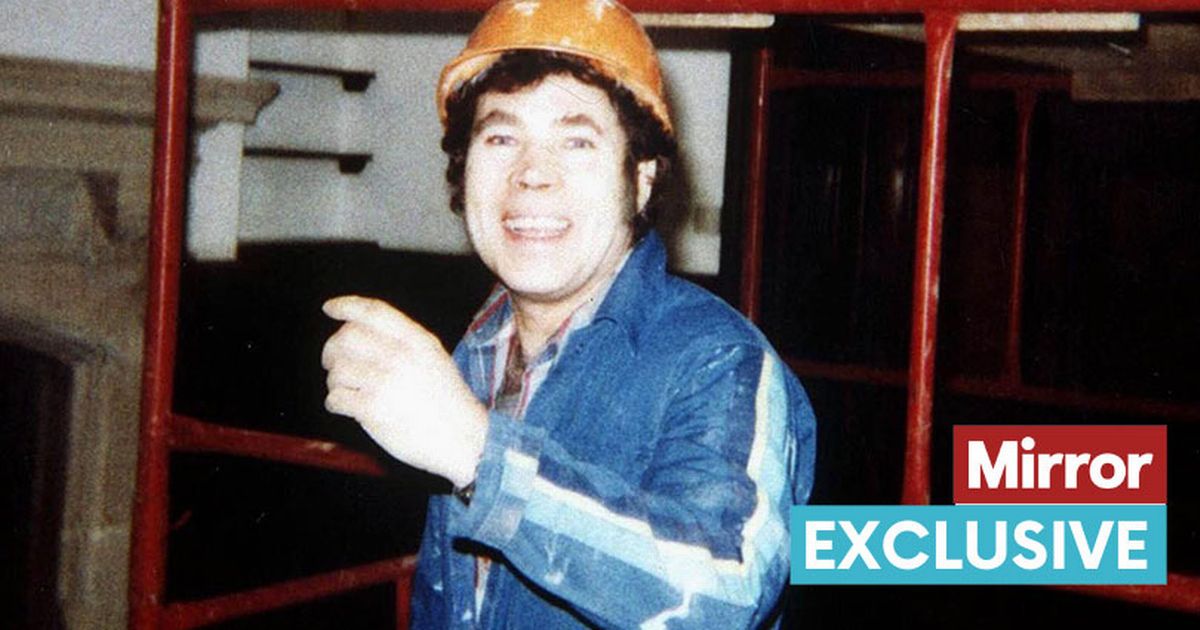 EXCLUSIVE: A new investigation reveals the serial killer was in places other than his home city of Gloucester, including Nottingham, Birmingham, London, Bristol and Wales

The bodies of Fred West’s victims could be spread across the UK, a new ­investigation reveals.

An ITV documentary team has obtained timesheets the serial killer handed to bosses when he worked as a builder.

They show he was in places other than his home city of Gloucester, including Nottingham, Birmingham, London, Bristol and Wales.

Investigators have highlighted gaps in the killing spree of West and his wife Rose, who murdered at least 12 women between 1967 and 1987.

Investigative psychologist Donna Youngs, who is carrying out the probe with former detective Colin Sutton and author Howard Sounes, said the couple’s activity was “skewed between 1970 and 1975”.

She added: “We’ve got this dense activity, then an expanse of years with little apparently having gone on. For that style of offending, it’s like an addiction. The need for more and more stimulation builds the more and more offences you carry out.”

Mr Sutton added: “There is no doubt there will be potential victims during that entire period from 1980 to 1994.”

A woman named Linda in the ITV programme claims West approached her in a Bristol car park in 1987 but was scared off.

She said: “He started to walk towards me. My last thoughts were, ‘I’m not going to make it.’

“And then he veered off. A young man was walking down.

“He’ll never know it, but I think he saved my life that day.”

West’s appropriate adult Janet Leach fears there could be up to 20 bodies buried at a ­derelict farm in Berkeley, Glos.

The show looks at claims he told her he killed a girl in Birmingham in 1993.