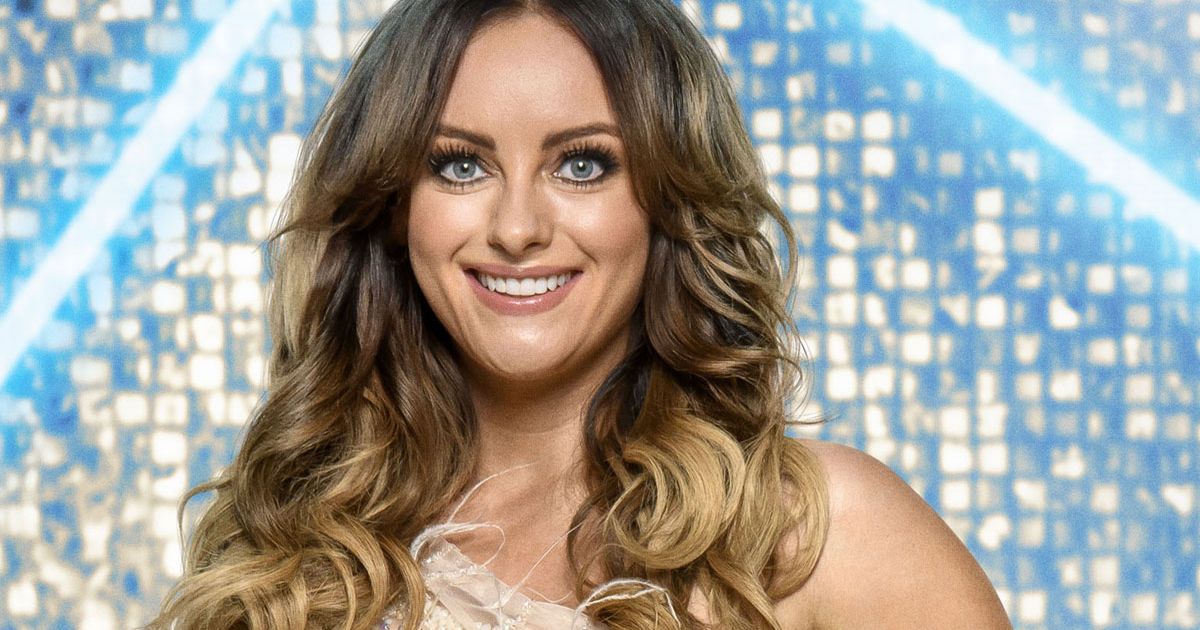 Strictly Come Dancing hopeful Katie McGlynn has declared she’s avoiding romance ‘like the plague’ as she prepares to hit the dancefloor alongside alleged ex Giovanni Pernice.

The Coronation Street and Hollyoaks soap actress is set to make her debut on the BBC dance competition next week.

However, with her rumoured ex competing as one of the professionals, and who has just gone public with his new girlfriend, Love Island ’s Maura Higgins, there were fears it could be a recipe for disaster.

But while some worried about it, Katie seems focused on standing out in the competition thanks to her performing abilities only, reassuring Maura has ‘nothing to worry about’ with her Italian beau.

“Giovanni is a really nice guy but I don’t really know him, we’re on perfectly good terms but Maura has nothing to worry about,” the actress told The Sun .

“I would never get involved with anyone that had a girlfriend. I understand that happens but I’d avoid that like the plague. If someone has a partner, they are completely off-limits.”

Katie insists that Maura has nothing to worry about with her
(

“I never want to be that person,” she added. “The amount of heartache the other person would be going through — it’s just really not nice and I’m not about that.”

Maura and Giovanni went official with their relationship in July, and have been sharing loved-up photographs on Instagram ever since.

Giovanni’s passionate performances to sell the routines on Strictly has made him a fan favourite, but it’s also often caused him to become a source of speculation that he’s dating his co-star.

Katie makes her Strictly debut next week – but who will be her partner?
(

Katie has been praised for her incredible performance in Coronation Street.
(

Fans became convinced that there was a romantic connection between him and Debbie McGee in 2017, and again with Good Morning Britain’s Ranvir Singh last year.

Giovanni also previously dated Corrie star Georgia May Foote in 2015, and in 2018 coupled up with Pussycat Dolls’ Ashley Roberts away from the dance floor.

Ashley was partnered with Pasha Kovalev for that year’s competition, and dated Giovanni for approximately a year before splitting in January 2020.

Katie was previously connected to the Latin champion five years ago, but is currently single.

But determined not to become another star afflicted with the ‘Strictly curse’ – which has seen a number of celebrities fall for their pro partners – Katie is now on a mission to put all her efforts into smashing it on the dance floor.

This year’s series kicks off next Saturday, where celebs will find out their pro dance partners for the first time.

They will then perform their first group routine, officially marking the start of the competition.

This year’s cast of Strictly is ready to rumba
(

Strictly Come Dancing starts on Saturday 18 September at 7.45pm on BBC One.