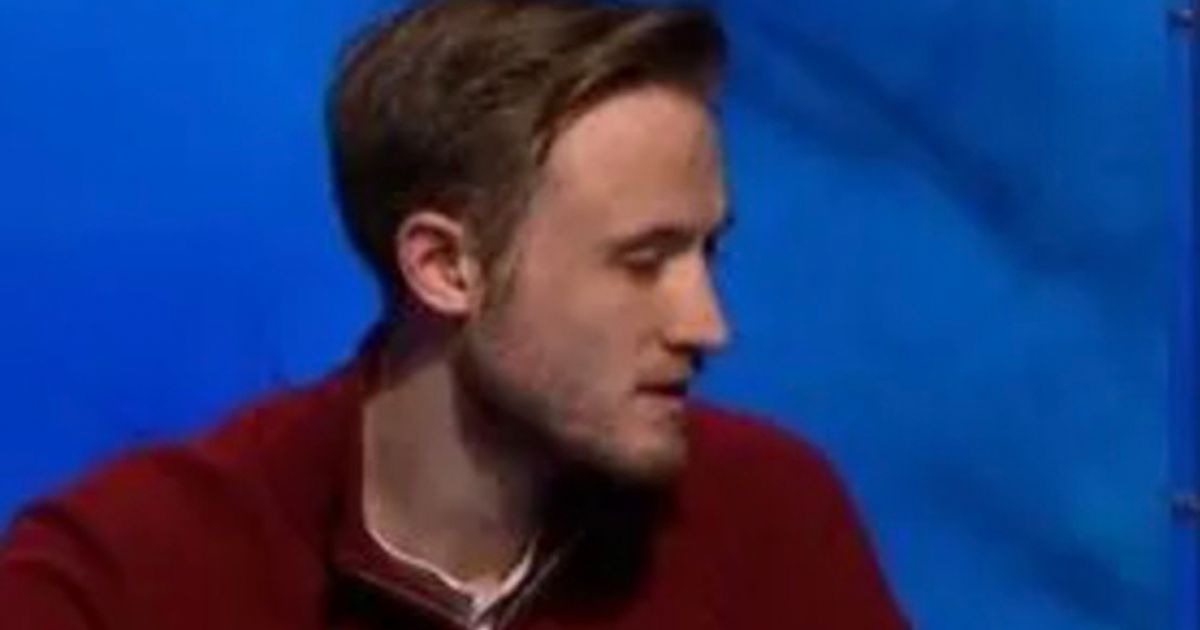 University Challenge viewers were left fuming by “sexist” and “insufferable” contestant, who ignored all but one of his teammates on the popular BBC programme.

On Monday’s episode of the much-loved gameshow that sees university students and alumni battle it out – Imperial College London and Reading University went head-to-head in order to get through to the semi-final of the show.

Team Imperial saw Zeng, Sheriff, Mays and Jackson compete against the Reading clan, but viewers were quick to call out one of the team members for taking over and not giving the other players on his side a chance.

Viewers at home, who tuned in on Valentine’s Day, were completely taken aback by the “plain rudeness” of “sexist” teammate Mays, who repeatedly ignored his fellow team players Zeng and Sheriff.

Mays refused to listen to his teammates, which infuriated viewers at home, with many taking to Twitter to air their views and opinions of the player.

During the programme Sherriff correctly answered one of the questions, but Mays failed to acknowledge her – something that riled up the viewers of the show.

Viewers at home were fuming over Mays, a player on the Imperial College team

Host of the show Jeremy Paxman asked: “Describing the fabrication of a series of musicals, the song Sincerely, Me, comes from which musical, the winner of a Tony Award in 2017?”

Mays immediately turned to Jackson and said: “2017, Sincerely Me?”

Sheriff then suggested: “Oh wait, is it Dear Evan Hansen? Because it’s about forged…”

Taking to Twitter to discuss their frustrations with Mays, one viewer said: “Mays is insufferable #UniversityChallenge. #FreeZengandSheriff they deserve so much better!!”

Another accused the player of being “sexist” and said: “#UniversityChallenge that Mays guy is so clearly sexist he won’t even look at his only female team mate!!”

A fourth viewer said: “#UniversityChallenge Mays and Jackson are at it again. They only have eyes for each other (appropriate for Valentine’s Day). Mays begrudgingly turns to Zeng if he needs a geography answer but almost ignores Sheriff even when she knows the answer.”

And a sixth asked: “#UniversityChallenge why does Mays only confer with Johnson #imperial.”

Despite Mays being ‘insufferable’ and ‘sexist’, Imperial College London ended up winning the round with 225 points, while Reading University got 120 points.

A month ago fans of the show were cringing over Mays again when Imperial were up against Kings College.

Just like the episode on Valentine’s Day, Mays and Jackson were ‘inseparable’ and ignored their other teammates.

The cringe-inducing episodes came after former host of the programme Bamber Gascoigne died at the age of 87.

Bamber was the face of the show from 1962 and 1987, when he asked gentle but firm questions, with some of his best phrases even making it into popular speech.

He would use “Your starter for ten”, “fingers on buzzers” and “I’ll have to hurry you” as some of the ways to put pressure on contestants – sayings that have continued on throughout many game shows on TV today.