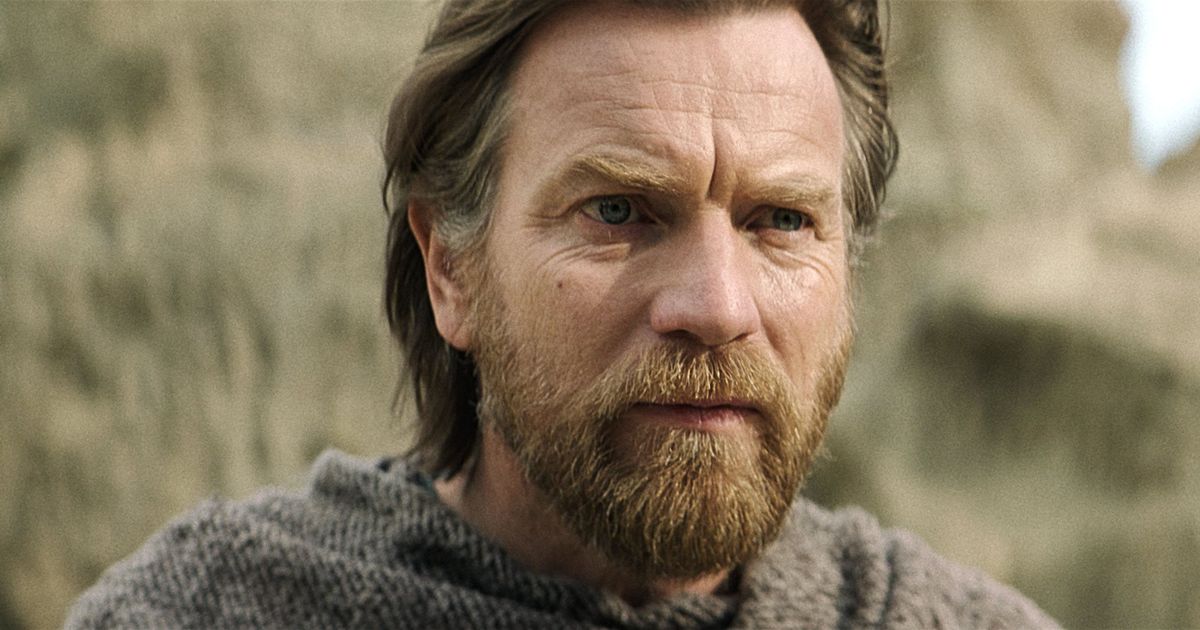 The first two episodes of Disney Plus series Obi-Wan Kenobi, starring Ewan McGregor, are streaming now – but did you recognise another famous face?

Obi-Wan Kenobi has finally dropped on Disney Plus – and while you may recognise lead actor Ewan McGregor, viewers were left stunned to see another familiar face on the show.

The first two episodes of the live-action Star Wars series premiered on the streaming service this week, as fans raced to see McGregor back in his Obi-Wan role.

However, it was the surprise appearance from an unexpected pop star that really shocked some viewers at home.

Flea of the Red Hot Chili Peppers appears in the Disney Plus series, where he takes on the role of Vect Nokru.

Vect is a sinister bounty hunter who leads a trio of baddies to Alderaan on a quest to kidnap the 10-year-old Princess Leia Organa.

As the first two episodes dropped on the streaming service, fans were astounded to see the famous musician on their screens.

Taking to Twitter, one said: “No way did I just see Flea in Obi Wan.”

While a second added: “I watched the first episode of @obiwankenobi last night and I was so tired it took me like 5 mins to figure out it was Flea. I was like, ‘Hang on that guy’s familiar’. I felt like an idiot lol.”

Another viewer tweeted: “Love that Flea is in Obi Wan.”

The 59-year-old Australian-born musician is no stranger to the world of acting, having previously appeared in Baby Driver, Boy Erased, and Toy Story 4.

He is one of the original members of rock band Red Hot Chilli Peppers.

Meanwhile, it isn’t the first time a famous bass player has entered the Star Wars universe.

Musician Thundercat appeared in Star Wars spin-off The Book of Boba Fett as a Mod Artist.

The first two episodes of Obi-Wan Kenobi are available to watch on Disney Plus with new episodes released on Wednesdays.

Disney Plus vs Netflix: Obi-Wan Kenobi faces off against Stranger Things in streaming clash