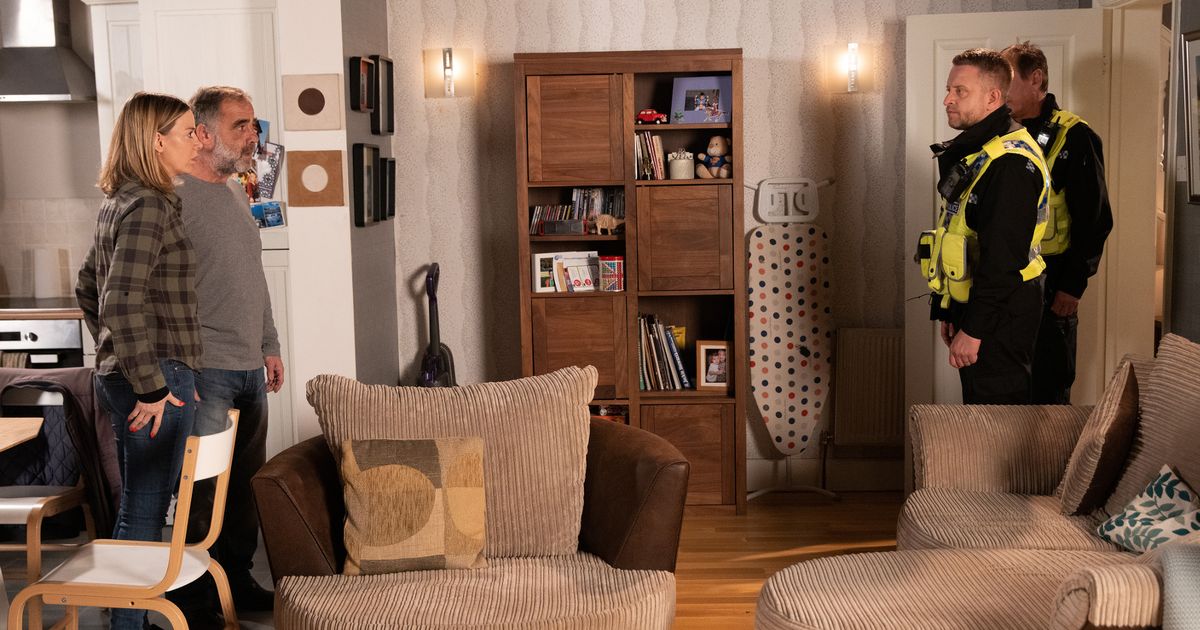 Coronation Street spoilers reveal deadly and life-changing scenes ahead on the ITV soap, as the battle for baby Alfie’s custody takes a dark turn

Coronation Street is lining up catastrophic scenes on the ITV soap, as lives are on the line and characters could face trouble with the law.

The ITV show appears to have confirmed an arrest is on the cards next week – but is it linked to the deadly car crash, or Imran Habeeb’s lies in court about Abi Franklin?

The pair’s war for custody of their baby son Alfie heats up, with Imran’s partner Toyah Battersby and Abi’s ex Kevin Webster both caught in the crossfire.

There will be some special twists and style changes in the big episodes, amid a schedule shake-up – and here’s everything we know for now…

Toyah and Imran fight for their lives

Toyah and Imran will be caught up in a horrifying car smash, that leaves them both in grave danger.

It’s later suggested the brakes were not working, leading the police to believe the car was sabotaged.

Pictures show Imran waking up in the wreck and managing to drag out an injured Toyah, as an ambulance soon arrives and the pair are likely rushed to hospital.

But what caused the crash, and will the pair be okay?

There’s the introduction of a flashforward scene at the start of the week, as Imran leaves a chilling message for Toyah about what he’s been hiding from her.

Fans can also expect a flashback sequence at the end of the week, that confirms what exactly happened and what was behind the crash.

Will it reveal someone was at fault, and could there be more bombshells on the way?

It’s been alluded to in spoilers that someone will be arrested by the end of the week.

The soap has not confirmed if this is linked to the crash or Imran’s confession, but it would seem it is to do with the former.

Police officers investigating the accident soon come to the conclusion that it may not have been an accident.

Abi and Kevin are both questioned by the police over their possible involvement, amid their feud with Imran.

With Kevin having worked on the car before the crash, and Abi wanting Imran out of her life, could one of them really have caused the incident?

Coronation Street airs these scenes Monday to Friday at 7:30pm on ITV and ITV Hub.