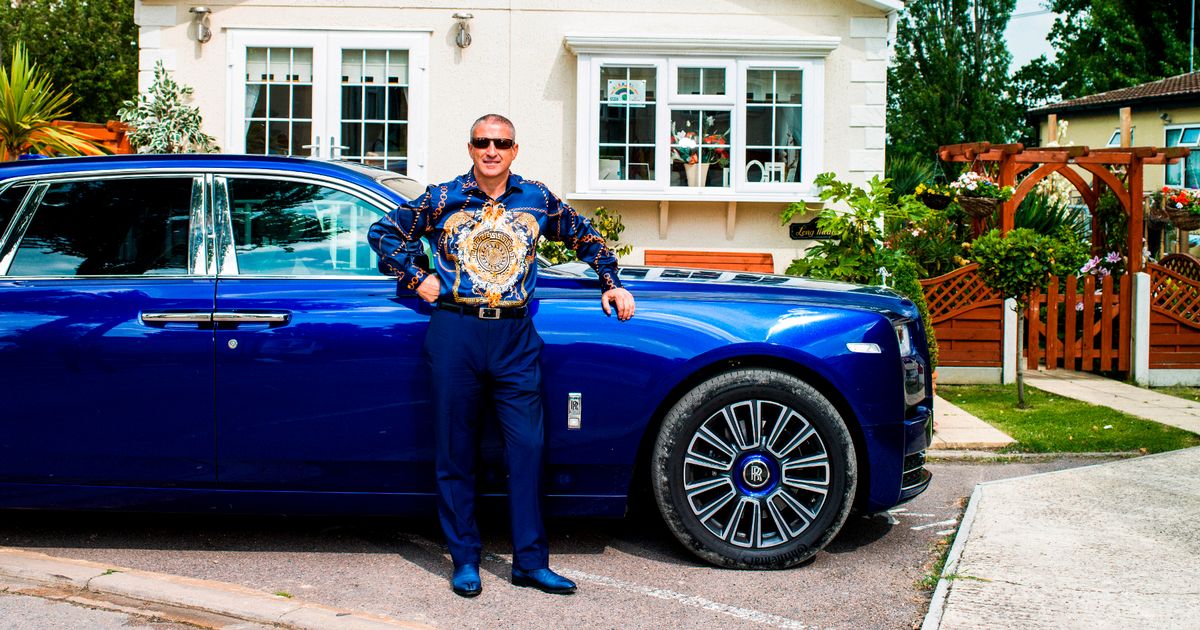 A CEO lurks on the shop floor in disguise. Quietly squirming, they learn how decisions they made over boardroom espressos ­affect their employees’ day-to-day lives.

It makes for tantalising telly.

So I was excited to hear Undercover Boss was back on ITV for a “super-sized” reboot with the new name, Undercover Big Boss.

Don’t be distracted by this nonsense – the show is exactly the same as before, and that’s absolutely fine.

We start the new series with Alfie Best, who runs a big chain of holiday parks.

Alfie has enjoyed a fairytale rise to the top, from growing up without much money in a Romany caravan to making millions selling holiday homes.

He comes across as a cheerful, decent bloke who has grafted hard to get where he is. But Alfie feels like he’s lost touch with the day-to-day running of his business, so off he goes to meet the people adding zeros to his bank balance.

The final part of the show allows Alfie to unmask, to apologise for the company’s shortcomings and give out presents.

Donna gets some investment, Julio ­receives a pay rise and Richard gets a free holiday (not on one of Alfie’s parks, I hasten to add, although that would have been funny).

Of course, I found myself being swept along by the whole thing and even shed a little tear when the workers receive their rewards at the end.

But none of them look that surprised when Alfie reveals his true identity and in 2021, the excuse of filming for a random documentary feels a bit unbelievable.

Never mind. It’s not the first formulaic show I’ve enjoyed, and it won’t be the last.