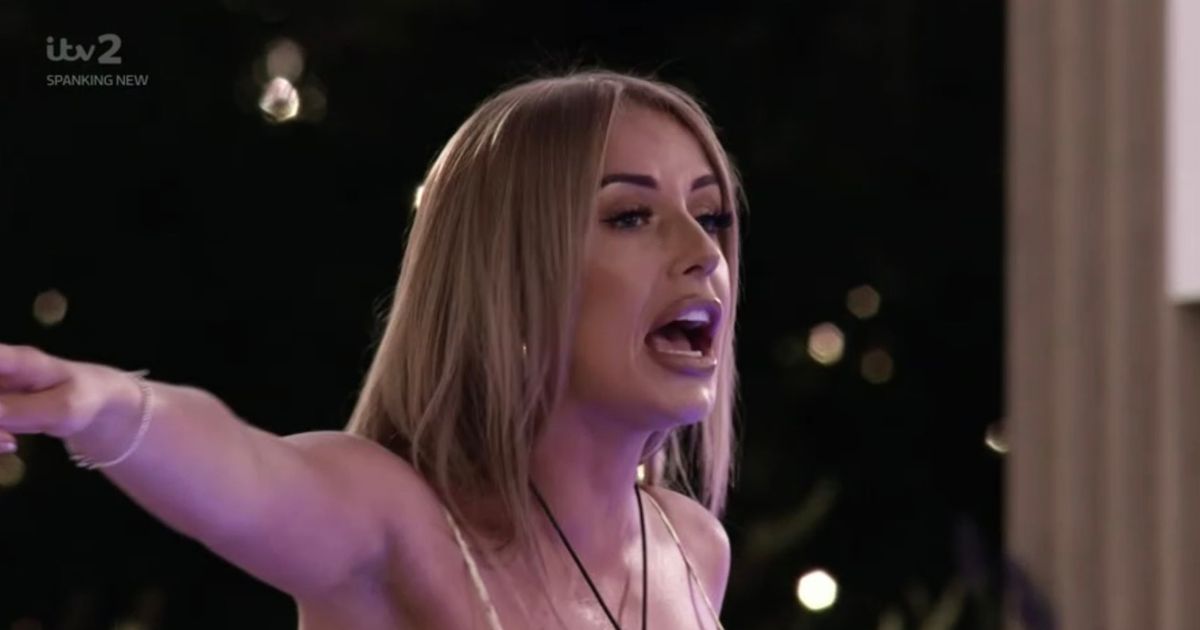 Love Island fans have complained to Ofcom over Faye Winter’s expletive-ridden rant at Teddy Soares after she watched a clip of him saying he was sexually attracted to one of the new girls in Casa Amor.

Things kicked off in last night’s episode when Teddy was shown flirting with Clarisse Juliette during old footage from Casa Amor, and telling her that he is “technically single”.

The pair were also seen kissing during a dare and Teddy admitted he was “sexually attracted” to her.

Faye flew into a rage at Teddy after watching the the clip and accused him of lying to her about what happened in Casa Amor.

Teddy hit back – saying nothing happened between him and Clarisse – and pointed out he slept outside the whole time he was there.