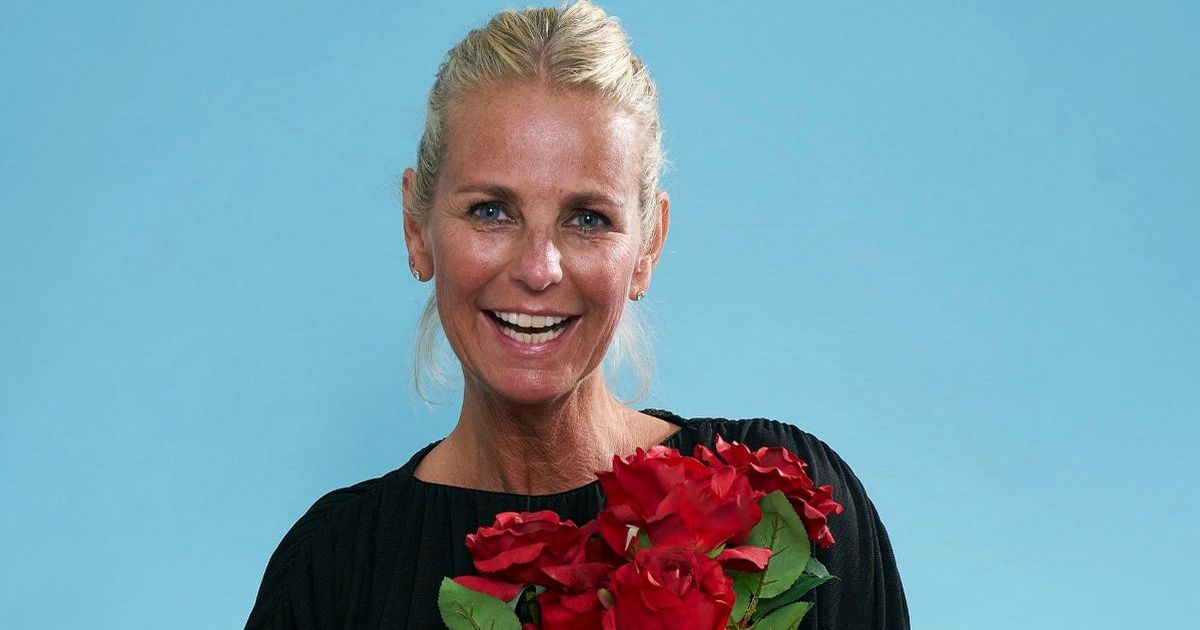 Ulrika Jonsson on why she likes dating younger men

Ulrika Jonsson says she decided to go on Celebs Go Dating because she was ‘tired of being ghosted’.

The mum-of-four, 54, is on the look out for love in the new series of the reality TV show on E4.

The Swedish presenter along with a bunch of other starry eyed celebs, including Abz Love from 5ive, are all hoping to meet someone special.

Ulrika, who has been married three times, says that initially nothing about Celebs Go Dating appealed to her, admitting she found the idea of the show ‘cringeworthy’.

However after her “utterly soul destroying” experience on dating apps, she decided to give it a go.

Ulrika admits she initially found the idea of the show ‘cringeworthy’

She said: “I spent much of past year in the cesspit of dating apps and dating.

“It was a steep learning curve of fake profiles, ghosting and people bailing on me,” reports The Sun.

Ulrika explained that her dates on the show were a real mixed bag.

There was one who was ‘lanky and creepy’ and another who was too hung up on the fact the presenter was “that bird off the telly”.

They’re all hoping to find someone special
(

While her dates may have been a bit hit-and-miss, Ulrika admitted the ‘one true love’ she found on the show was client co-ordinator Tom Read Wilson.

The former Gladiators presenter says she was quite taken by the star’s ‘kindness’ and ‘inspirational conversations’.

In a series which Ulrika says is “full of honesty, awkwardness and some bits of pure cringe”, the star explains agents Anna and Paul taught her a lot about herself.

She’s a proud mum of four

She claims she’s comfortable in her own company, but admits it would be nice to have someone to share the fun times with.

Without giving away any spoilers, the star revealed: “There were a lot of laughs and maybe even some tears”.

With her angelic good-looks and sassy personality Ulrika shot to fame as a weather girl on ITV in the eighties before going on to forge an impressive presenting career.

She married her first husband, John Turnbull, in 1990 at the age of 23 and welcomed her first child when she was 27.

She divorced John in 1995 and went on to date footballer Stan Collymore, in a relationship which hit the headlines for all the wrong reasons.

Ulrikan then had a romance with German hotel manager Marcus Kempen – who she shares her daughter Bo with.

The presenter later had an affair with former England football manager, and fellow Swede, Sven-Goran Eriksson in 2002.

The same year she fell for Lance Gerrard-Wright from the dating show Mr Right – who she married in 2003, divorced in 2006, and shares her daughter Martha with.

Celebs Go Dating is on E4 Monday – Thursday at 9pm