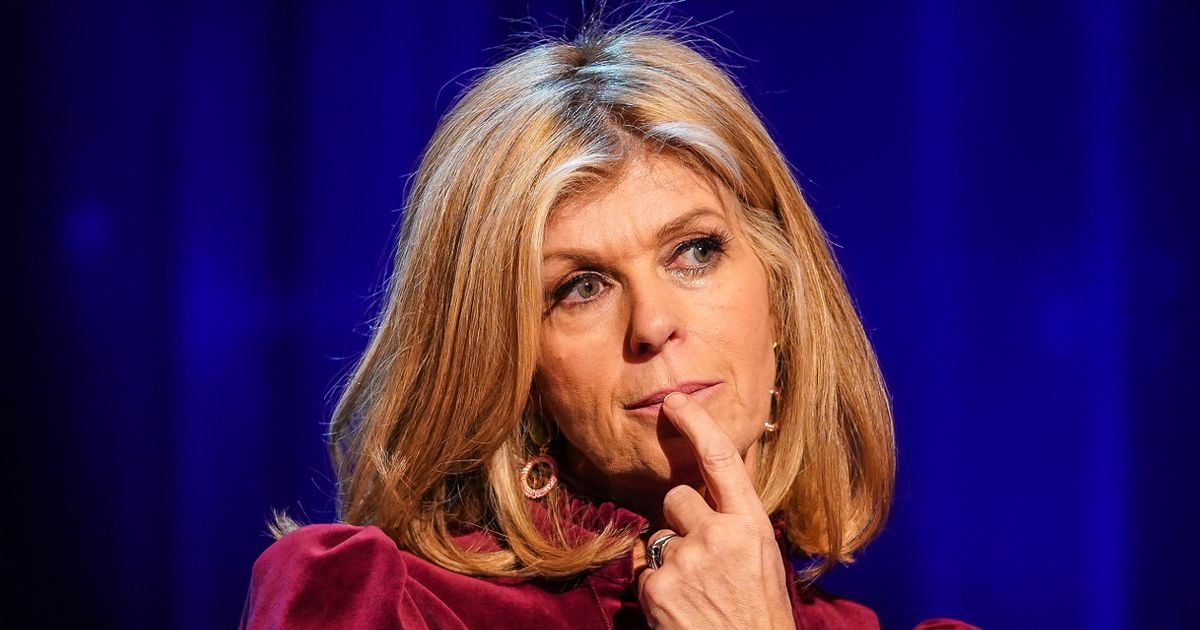 Kate Garraway takes over hosting duties on the candid interview sessions from Piers Morgan, with former footballer John Barnes among those to join the presenter

Kate Garraway is taking over hosting duties on Life Stories (

The first guests on ITV’s Life Stories with Kate Garraway have been announced.

The Good Morning Britain presenter, 54, takes over the hosting duties from Piers Morgan, with the first edition set to air next month.

The first three stars to be interviewed have been announced, with Welsh singer Charlotte Church and former football star John Barnes among the names.

Great British Bake Off winner Nadiya Hussain will also open up about her life in the spotlight.

Kate takes over from her former GMB co-presenter after Piers, 56, announced his departure last year to join a new TV channel.

The 60-minute programmes will see the famous faces explore their personal lives and careers and come after the presenter was made an MBE in the New Year Honours list for her services to broadcasting, journalism and charity.

She said: “I’ve always loved having the chance to talk to people, both on air and off.

“Everyone has a story to tell and the wonderful thing about this show is that you have the airtime to delve into the areas of guests lives that the viewers might not know about already.

“It’s also a chance to understand more about the bits we do already know about, both good and bad, and hear it in their own words.”

In September 2021, Kate won the authored documentary prize at the National Television Awards for her hard-hitting show Finding Derek, which documented her husband Derek Draper’s battle with coronavirus.

Piers had been the lead journalist and host on Life Stories for over 100 episodes in a stint spanning more than 12 years.

His last interview was with Kate and the blonde presenter was left in tears as she spoke open and honestly about her husband’s Covid battle.

The mum-of-two told her former colleague that Draper had “fought so hard to stay in this world”.

Holding back the tears Kate said: “I’m not giving up on him – ever. He will have moments of clarity and then it’s like he disappears again.”

Speaking on the show which aired in December, Kate revealed the virus had “devastated” Derek from the “tip of his head to the top of his toe”, explaining that his liver, digestive system, heart and nervous system had all been affected.

“We’re pretty sure the inflammation did pass through the brain. He still can’t communicate,” she said.

“Fundamentally he’s in a terrible state.”