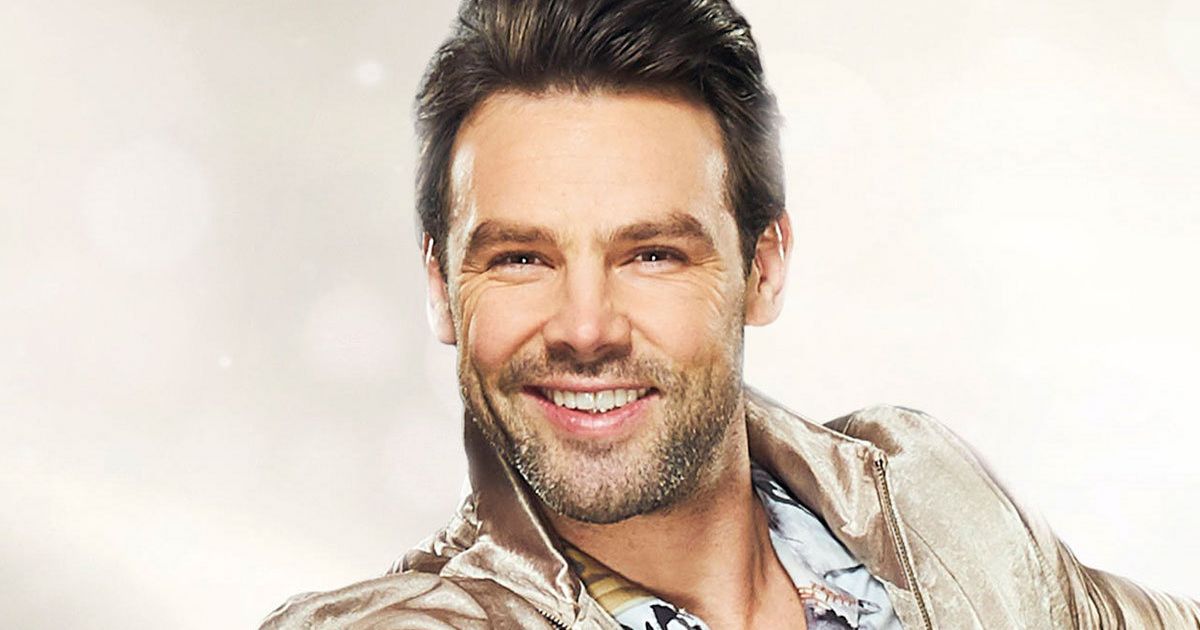 Ben awarded very high praise to S Club 7 legend Rachel as he branded her as the ‘sexiest woman in the world’ – which may well sit uncomfortably with his stunning wife of three years, Jackie

Rachel Stevens trains for Dancing On Ice ahead of show

Ben Foden has branded Rachel Stevens ‘the sexiest woman in the world’ – which might not sit too well with his stunning wife, Jackie Belanoff-Smith.

The 36-year-old sportsman made the quip during a joint interview with 43-year-old former S Club 7 singer Rachel – and just a day after 37-year-old Jackie laughed off concerns about the Dancing On Ice ‘curse’.

Both Ben and Rachel are competing on the ITV winter sport themed reality contest – which has a reputation almost as bad as Strictly Come Dancing for seeing married contestants embarking on affairs with their show partners or other contestants.

In a joint interview between Ben and Rachel, the Rugby hunk dropped a flirtatious compliment on the singer as she debated what her positive attributes are.

According to The Sun, Rachel was asked what was ‘unique’ about her and how she would stand out against the competition.

Following some modest protestations and insistence that one can only be themselves, Rachel insisted all the contestants would be bringing their respective uniqueness to the rink. However, Ben is then quoted interrupting to declare: “That and you’re the sexiest woman in the world, Rachel.”

Ben tied-the-knot with Jackie in 2019 just two weeks after they had met – and they have gone on to welcome a daughter named Farrah in May 2020.

The American businesswoman recently laughed off the idea of Ben cheating on her, telling the MailOnline: “From day one he’s never made me feel paranoid or insecure…

“He’s not once worried me. I think you just know, deep down, when that could happen and it’s not a possibility with us, so I’m not concerned.”

Ben was previously married to The Saturdays singer Una Healy, 40 – and the pair share a nine-year-old daughter named Aoife and a six-year-old son called Tadgh.

Ben later admitted his marriage to Una collapsed because he had been unfaithful – and more recently he has admitted he was “selfish” to have married Jackie so soon after his divorce.

Fans tuning in to Dancing on Ice this weekend will be sad to see a Rachel Stevens shaped hole in the line-up – as she’s been forced to withdraw from the competition after fracturing her wrist.

Ben and his wife Jackie welcomed a daughter in 2020
(

But all is not lost – as the Sweet Dreams My LA Ex singer will be back the following weekend, all being well.

A spokesperson for the series said: “Due to an injury sustained in training and on the expert advice from the Dancing on Ice medical professionals, Rachel Stevens will not skate in this Sunday’s show. We look forward to her returning to the show next weekend.”

Dancing On Ice continues on Sunday night on ITV1 at 6:30pm.