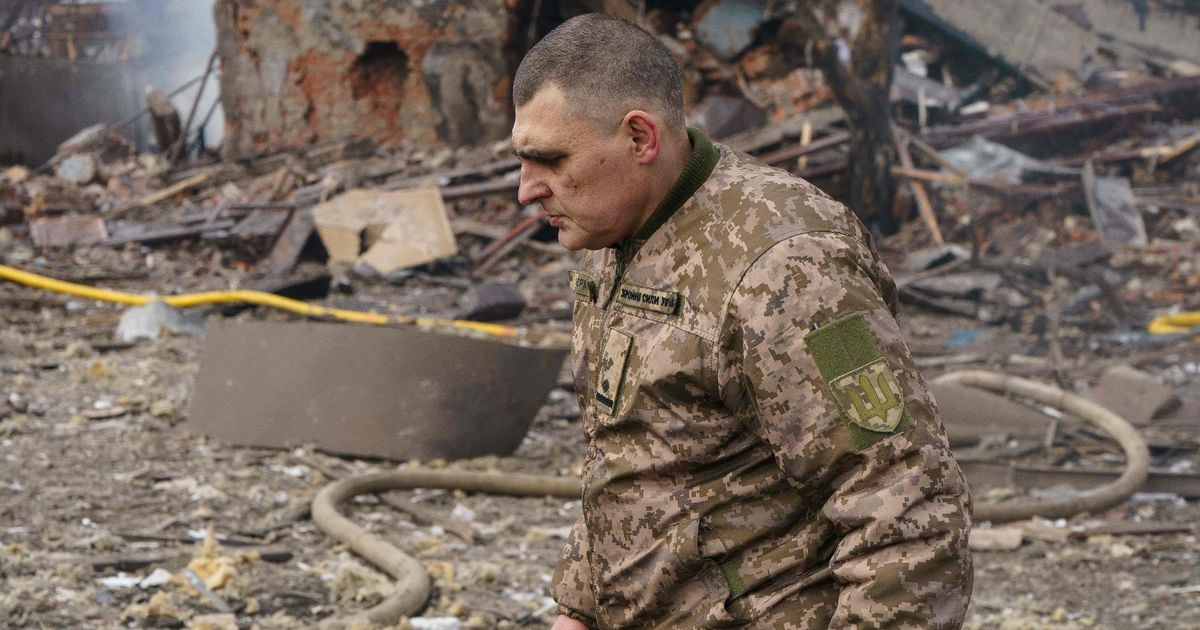 Only 7,000 Ukrainians were able to escape besieged cities

A total of 7,144 people were evacuated from four Ukrainian cities on Friday, President Volodymyr Zelenskiy said in a televised address, a sharply lower number than managed to leave in each of the two previous days.

Zelenskiy accused Russia of refusing to allow people out of the besieged city of Mariupol and said Ukraine would try again to deliver food and medicines there on Saturday.

Almost 40,000 people left a number of cities through humanitarian corridors on Thursday, on top of the 35,000 who fled on Wednesday, Ukrainian authorities said.

Zelenskiy said inhabitants of Chernihiv, Energodar, Hostomel and Kozarovichi had managed to escape on Friday.

Authorities earlier said the situation in Mariupol was critical as Russian forces tightened their noose around the Black Sea port city and the death toll from shelling and a 12-day blockade reached almost 1,600.

Residents of Mariupol, a strategically important city of over 400,000 in peacetime, have been without power or water for more than a week.

“Russian troops have not let our aid into the city and continue to torture our people …tomorrow we will try again, try again to send food, water and medicine,” Zelenskiy said.