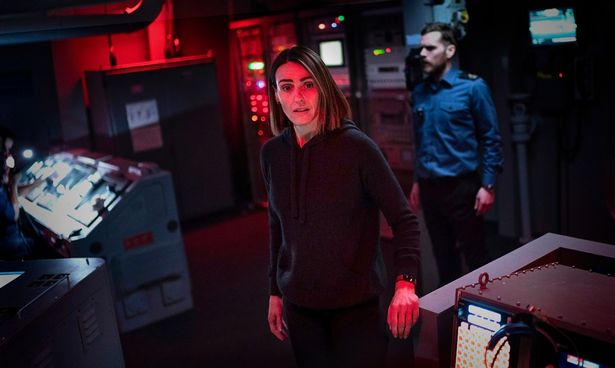 It’s time to welcome in the new year and look forward to all the new TV shows which will be gracing our TV screens in 2021.

While it’s cold and grey outside, there will thankfully be plenty to watch on the telly.

The coronavirus pandemic stalled many productions in 2020, but most managed to get finished eventually after being pushed back by several months.

It means this year is already shaping up to be a cracker with shows featuring some of the biggest names heading to TV.

As well as a new glossy series from Nicole Kidman, Suranne Jones is leading the cast of a new crime thriller and Lily James is bringing some period drama sparkle.

She’s played the Queen The Crown and a police officer in Broadchurch, but this time Olivia Colman will find herself on the wrong side of the law.

This new black comedy tells the story of the Mansfield Murders – a real life crime that gripped the nation.

The Oscar winner plays Susan Edwards, who along with her husband Christopher, murdered her parents and buried them in the back garden.

After plundering the dead couple’s bank accounts, they spent more than a decade weaving a web of lies – even sending Christmas cards signed by mum and dad to keep up the pretence they were still alive.

The real life Susan and Christopher Edwards were eventually caught and jailed in 2014.

The script has been written by Olivia’s husband Ed Sinclair and the show is expected to land this summer on Sky Atlantic.