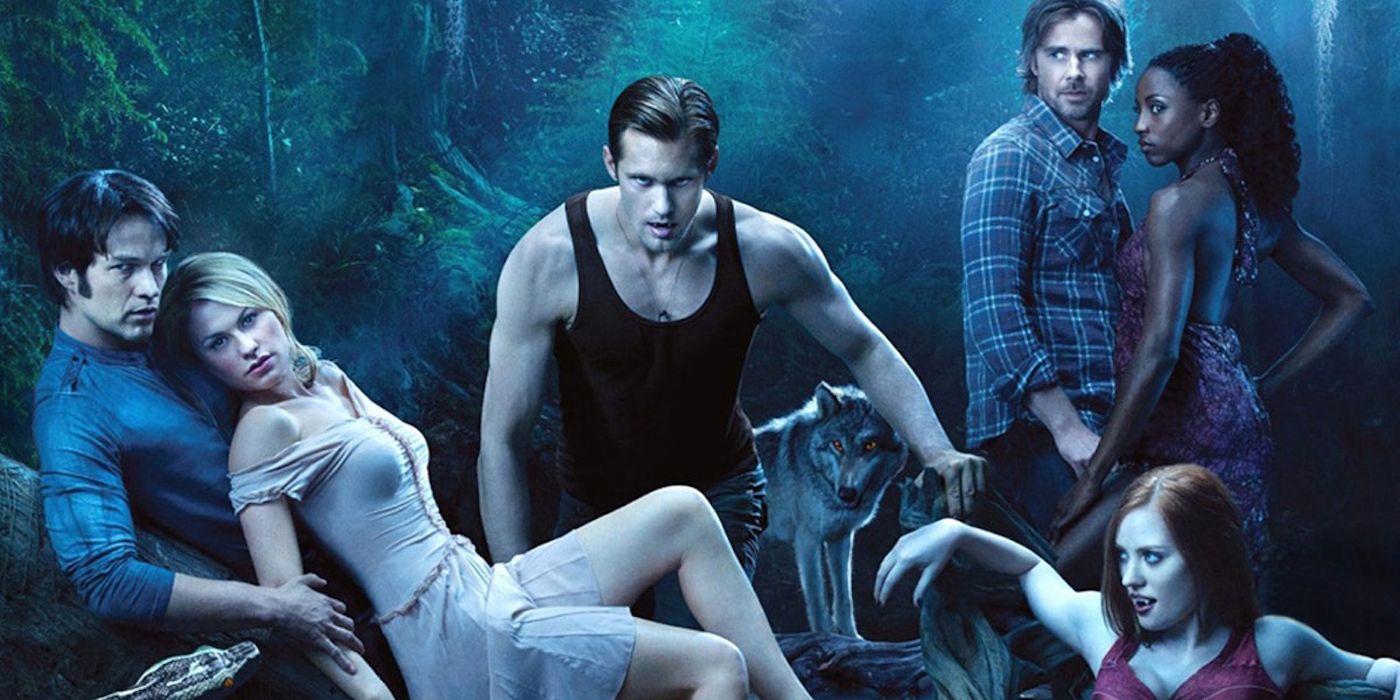 A True Blood reboot seems misguided because of how recently the show ended, but its very premise has also become more popular and less original as a result. Additionally, there are 13 novels in Charlaine Harris’ Southern Vampire Mysteries series, and much of the content in the later installments isn’t featured in the original series and could function as suitable ways to return to the universe. True Blood’s later seasons also become very crowded and messy with storylines, which a new series could use to its advantage. True Blood embraces its supporting characters and the show’s scope becomes so big that there are many areas where True Blood could pick things up. This approach can help tie up loose ends and reframe the narrative, like in the case of the upcoming Dexter revival, and avoid covering old material that’s still fresh in people’s minds.

Certain True Blood actors like Anna Paquin or Alexander Skarsgard might be too busy to return and much of the show’s other characters meet grisly ends by the conclusion of True Blood. However, Sam Merlotte (Sam Trammell) pointedly leaves Bon Temps, only to return with a child. A new True Blood could focus on Sam’s shapeshifter woes as he tries to raise a child with supernatural problems. Sam is also enough of an everyman with a weird quirk in the same way that Sookie is when True Blood begins. This angle allows the series to pull from its past and use it to enrich Bon Temps, yet Sam still offers a fresh perspective. It allows the show more room to experiment while also showing respect toward the original series, which is still relatively fresh in people’s minds. Alan Ball’s True Blood is a beloved interpretation of Charlaine Harris’ novels, and there’s no reason to not use that to a new series’ advantage rather than begin anew and possibly skew to a younger crowd.