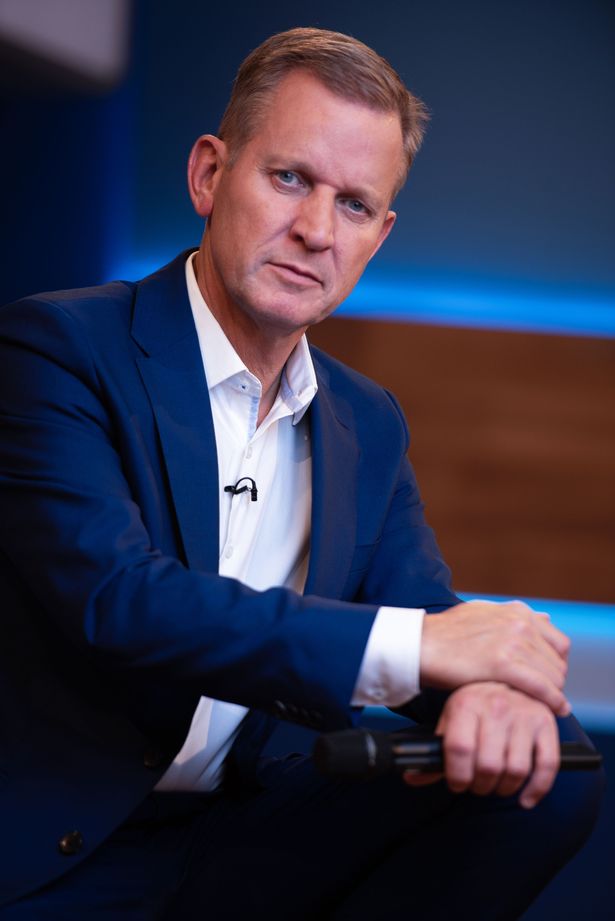 Ofcom has announced new protective measures for broadcasters to better care for the wellbeing of reality stars of TV and radio.

It comes after a high profile suicide case when a contestant on The Jeremy Kyle Show named Steve Dymond took his own life after a traumatic appearance on the show where he was seen to have failed a lie detector test.

Love Island contestants Mike Thalassitis and Sophie Gradon, and host Caroline Flack have also taken their own lives following their time on the show.

Ofcom launched an investigation into the welfare of such contestants, and concluded broadcasters must better protect them.

“Our new protections set a clear standard of care for broadcasters to meet – striking a careful balance between broadcasters’ creative freedom and the welfare of the people they feature.”

* Samaritans (116 123) operates a 24-hour service available every day of the year. If you prefer to write down how you’re feeling, or if you’re worried about being overheard on the phone, you can email Samaritans at [email protected]