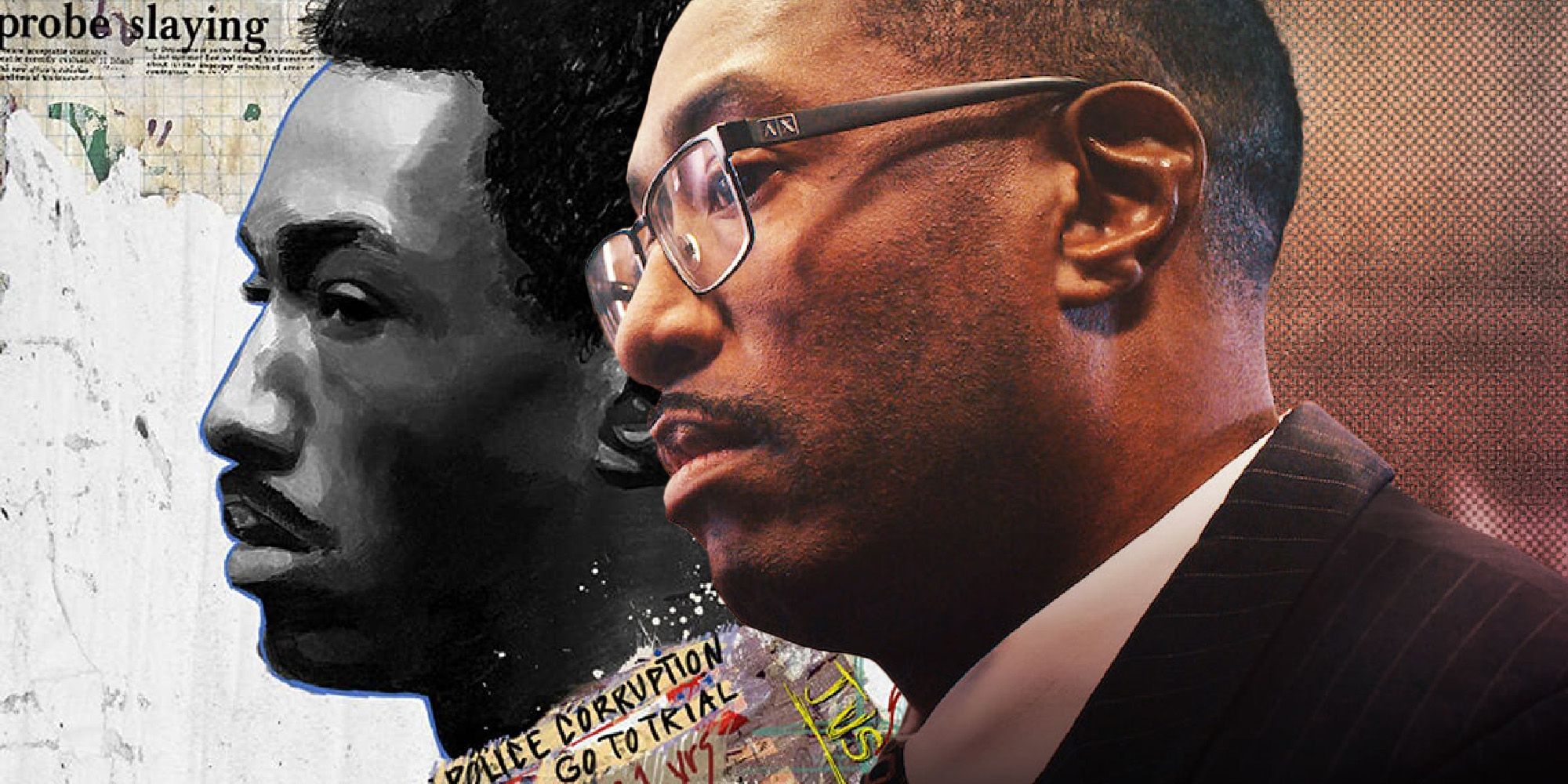 According to the Justice for Sean Ellis website (which is run by one of the docuseries subjects, Elaine Alice Murphy), Ellis received living accommodations for three years through a local church, and now has a driver’s license for the first time. At Community Servings, Ellis reportedly began working at the shipping dock and now serves as a development associate, a role in which he helps with community activities. Ellis is also engaged to a Community Servings co-worker and was recently selected for the 2020-2021 Institute for Nonprofit Practice Community Fellows Program. He been allowed to travel out of state for Innocence Network speaking engagements in San Diego, Memphis, and Atlanta.

As noted in Trial 4, Ellis’ story is unfortunately not that uncommon. The 2020 Netflix docuseries The Innocence Files offers a detailed look at various individuals who were wrongfully convicted of crimes, many of whom were manipulated by authoritative figures due to the circumstances of their environment. In Ellis’ case, he inadvertently got mixed up in the activities of allegedly dirty cops, which resulted in a narrative that the department still stands by today. Trial 4 is a story of redemption, but it’s also an unflattering portrayal of law enforcement in Boston.