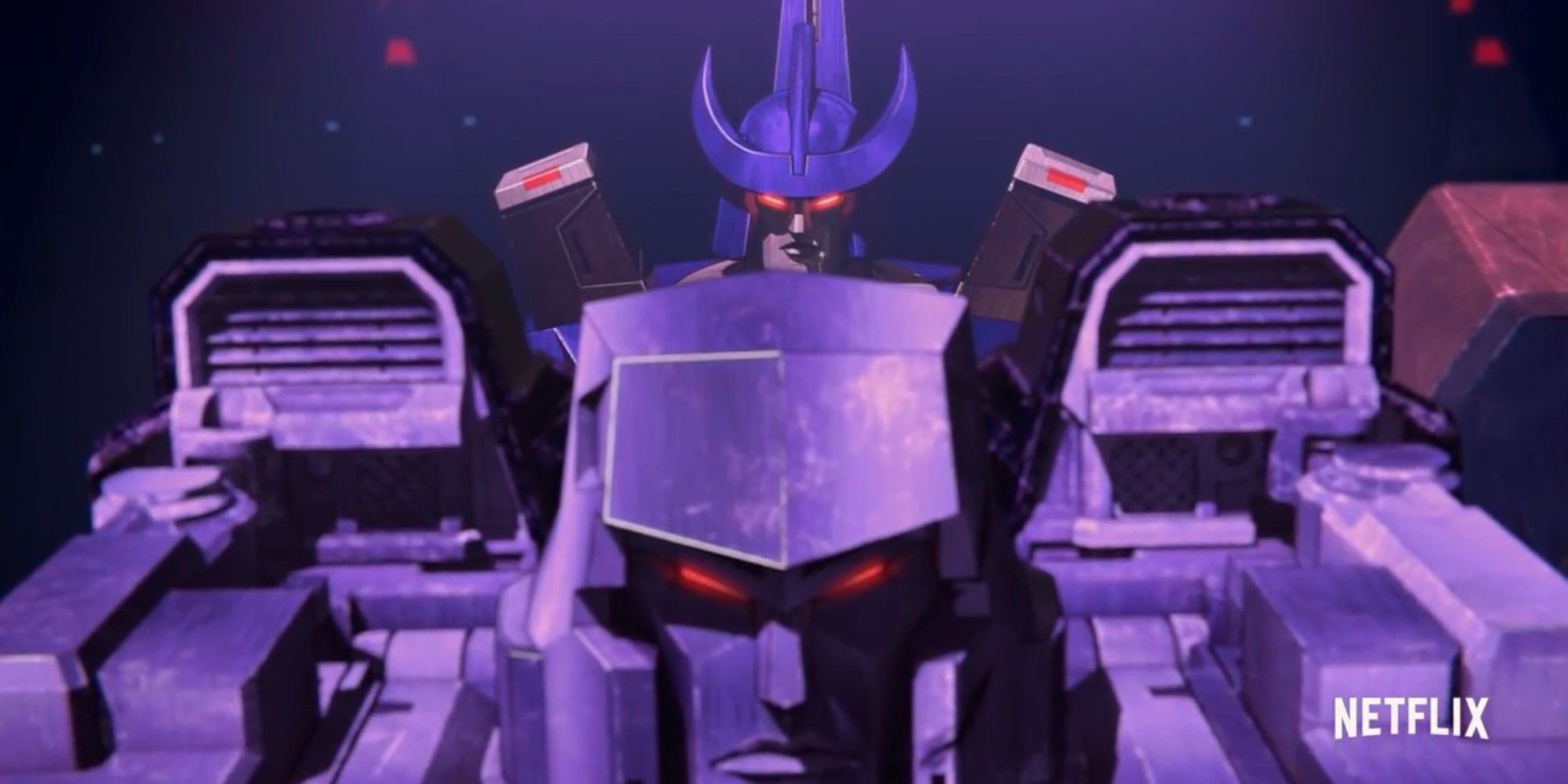 The newest Transformers: War for Cybertron Earthrise trailer, putting Megatron and Galvatron face-to-face, states, “The Future is Unwritten.” The legendary Transformers saga began back in 1984 with a toy line and cartoon series showcasing the everlasting war between the heroic Autobots and the evil Decepticons. Featuring legendary voice talents like Frank Welker, Peter Cullen, and Casey Kasem, the original 4 season, 98 episode run of Transformers, later dubbed “G1” or “Generation 1” by fans, concluded in 1987. Many updates, reboots, and varying iterations of The Transformers would follow over the years in the form of comic books, video games, television, and live-action films.

The current animated series, Transformers: War for Cybertron Earthrise, airing on Netflix, just debuted its latest trailer on Netflix’s YouTube. Earthrise is the 2nd season and chapter of the War for Cybertron trilogy, following Siege which was released earlier this year, and the Autobots appear to still on the losing end of the struggle against their lifelong foes. You can check out the trailer below:

The War for Cybertron trilogy opts for the classic G1 depiction of the Transformers, and the Earthrise trailer features many fan-favorites like Optimus Prime and Megatron. And, if the Autobots didn’t have their hands full enough already, also making an appearance are the Quintessons, who made their original animated canonical debut in Transformers: The Movie back in 1986. These devious, sinister, 5-faced menaces add a new dimension to the Cybertronian conflict as they typically hold allegiance to neither Autobot nor Decepticon, but spell disaster for whomever winds up in their clutches.

The most epic reveal of the trailer is the appearance of Galvatron side-by-side with Decepticon leader Megatron. Traditionally speaking, this shouldn’t even be possible as Galvatron IS Megatron, albeit a later incarnation of him. The tagline – “The Future is Unwritten” suggests that Earthrise may involve some measure of time-bending, with Galvatron possibly orchestrating his past-self into shaping the very future where he comes to power. There’s also a glimpse of the world-devouring Unicron, hinting further Earthrise‘s heavy influences from the 1986 animated film, regarded by many as the pinnacle of the franchise. It’s also worth noting that although the Autobots seem to be mired in their darkest hour, history foretells the Decepticons to inevitably lose the last Great War. Thus, Galvatron’s machinations may not be in order to ensure his destiny, but possibly to ultimately change it. Transformers: War for Cybertron Earthrise bows on Netflix on December 30th, 2020.