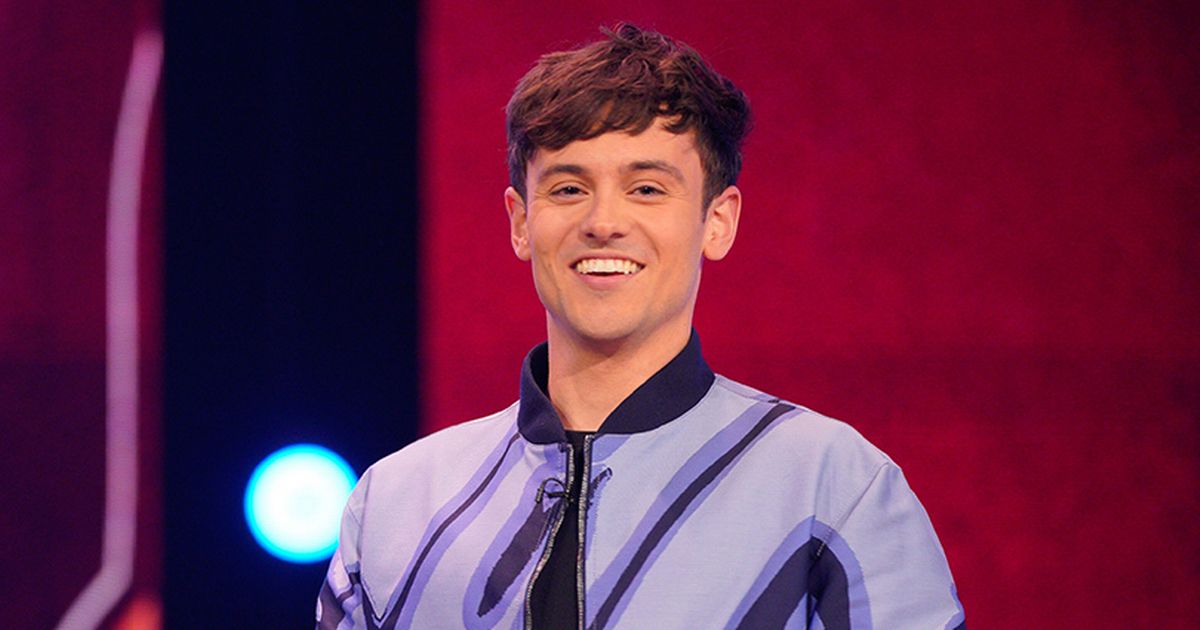 Tom Daley was delighted to discover just how much he had raised for charity during Friday night’s Comic Relief. The Olympic champion has previously said

Tom Daley has raised over £1million to help bereaved children cope with the loss of a loved one.

The Olympic champion, 27, was told just how much money had been donated thanks to him during Friday night’s televised Comic Relief fundraiser.

Tom took part in a grueling 290-mile four-day Hell of a Homecoming challenge to raise money for the charity that helps grieving children, after losing his own father as a teenager.

The dad-of-one appealed for people to donate in aid of the charity Balloons, as he embarked on a journey from London to his hometown of Plymouth, by foot, water, boat and bike.

Hosts Alesha Dixon and Paddy McGuinness told the sports star just how much he had racked up in donations during Friday’s live show on BBC One.

“Oh Gosh I’m nervous,” Tom confessed, as he stood on stage in front of the live studio audience.

Former Mis-Teeq singer Alesha then broke the good news, saying: “I’m proud to announce Tom’s total raised from his Hell of a Homecoming is one million twenty seven thousand one hundred and eleven pounds!”

A delighted Tom beamed before going on to honour his late father and explain just why he chose the charity he did.

The sports star was delighted with the total funds raised
(

Speaking on Friday night, the star said: “It’s a great project I came across called Balloons, they help children deal with bereavement, something I’ve experienced having lost my Dad’.

“They’re great people doing great work and a life line to so many kids struggling with their grief.”

A young Tom with his late father Robert
(

During his fundraising journey, Tom met with other young people who have lost a parent – including teenager Matilda and her mother in Devon.

“Matilda and Lena are just the sweetest and you can they have been through a really rough time and it reminded me a lot of how my family and I were when we lost my dad and the struggles that came with it,” he recalled during Friday’s broadcast.

He added: “It’s really important to have that support system around you.”

Speaking about the challenge on Instagram last month, Tom admitted it was the “hardest thing” he has experienced physically.

Captioning a collection of snaps from the epic journey to Instagram four weeks ago, Tom wrote: “This has honestly been the hardest thing I have ever put my body through! The support has been amazing along the way and thank you to everyone who has donated to @comicrelief because it will make such a high difference to so many people!

“If you are able, please donate what you can through the link in my bio.”