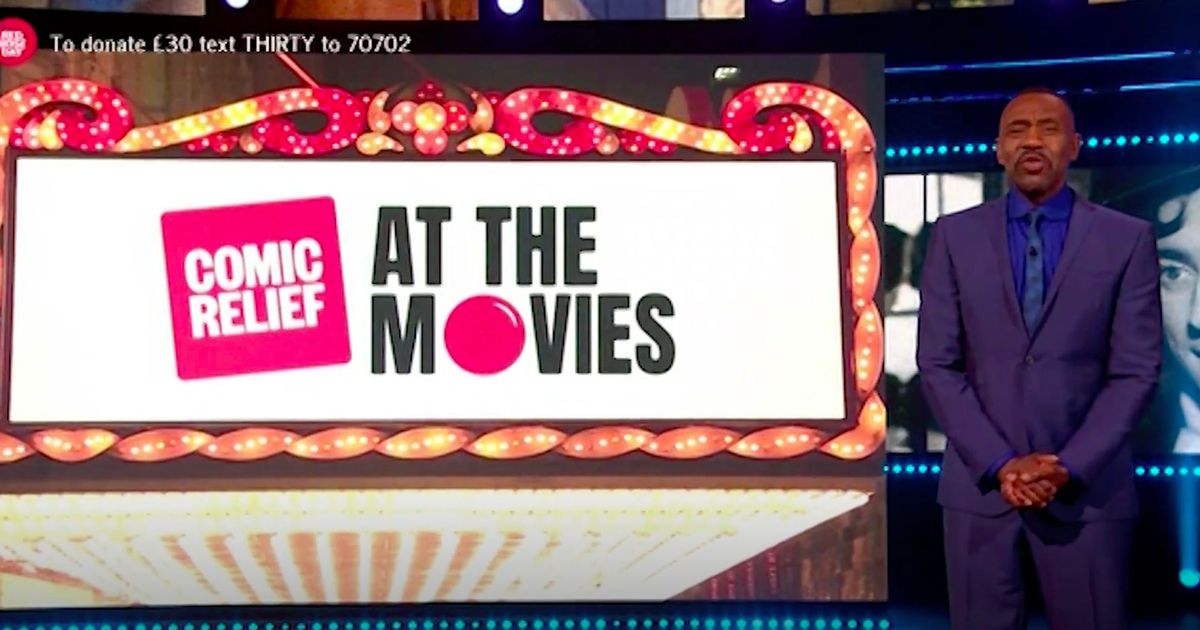 As Comic Relief its return this evening on BBC One, viewers have been wowed by cost Sir Lenny Henry, saying he looks ‘amazing’ and ‘looks younger than he did 20 years ago’

Comic Relief viewers have been sharing their amazement as they claim that host Sir Lenny Henry does not age.

The 63-year-old, who has been at the helm of BBC fundraising programme for decades, appeared at the start of this evening’s show with co-host Paddy McGuinness, David Tennan t and Alesha Dixon.

It didn’t take for many to praise the appearance of the comedian and actor, with one person writing on Twitter : “How does Sir Lenny Henry look younger today than he did 20 years ago? He seems to get younger every year…”

Another simply wrote: “Wow Lenny Henry looks amazing,” while one person said of the programme: “

Several people referenced the Oscar Wilde’s 1890 novel The Picture of Dorian Gray, in which the titular character makes a deal with the devil where he does not age, but a portrait of his true, withered self, is kept in an attic.

One person wrote: “Lenny Henry doesn’t seem to age, how is that possible? There is a picture of him in an attic somewhere, surely.”

Another said: “I swear Lenny Henry has a portrait that ages in his attic.”

Writing yesterday in The Mirror about Red Nose Day and why it’s so important, Sir Henry said: “Every year it feels like Red Nose Day comes round faster and faster – maybe that’s a sign I’m getting older.

“But it also feels like the need for an evening of laughter, and using its unique power to fundraise for people who urgently need our help, is more relevant than ever.

Red Nose Day is back tomorrow on BBC One for the 19th time, and as always, we aim to bring you another night of fun, famous faces and never-seen-before comedy sketches.

“It has always been more than that though, it’s the chance to come together and help other people. That’s people in your local communities across the UK, but also people in need around the world.

“I started Comic Relief with Richard Curtis in 1985 to support millions of people affected by the Ethiopian famine. This crisis created more than 400,000 refugees and displaced over 2.5 million.

“When I watched the public raise more than £15million during the first televised Red Nose Day in 1988, I was astounded.

“War, drought, persecution, poverty; whether the disaster is man-made or caused by mother nature, the effect is no less traumatic.

“And here we are in 2022, seeing horrific images of war in Ukraine daily and witnessing people around the world fleeing conflict and persecution.

Sir Henry went on to describe the troubling times for those in the UK, saying: “Times are truly difficult. Across the country, as we slowly emerge from the pandemic, thousands of people are struggling with rising living costs.”