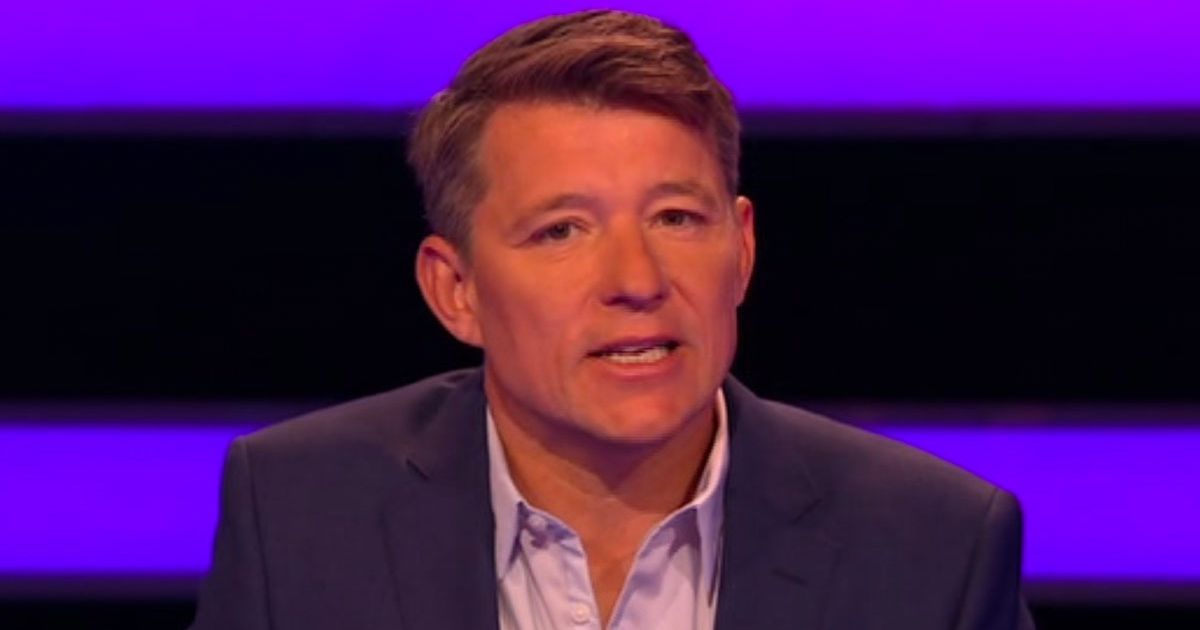 Tipping Point has made some slight tweaks to the hit ITV game show, hosted by Ben Shephard, to commemorate its 10-year anniversary

Tipping Point fans were left “confused” by a crucial format change to the show to celebrate its 10-year anniversary on ITV screens.

As the show returned to screens on Tuesday, ITV viewers quickly noticed a change to their favourite quiz show, fronted by Good Morning Britain’s Ben Shephard.

As Ben introduced the contestants who would be taking on the old-school coin machine in the hopes of winning big money, fans quickly noticed there were only three initial quizzers as opposed to four.

Taking to Twitter, one fan demanded: “What sorcery is this? Only 3 contestants. When did this travesty transpire,” as another chimed: “Has contestant four been vaporised?”

A third ITV viewer wrote: “I’m confused only 3 contenders??” as another asked a similar question: “When did Tipping Point start with 3 contestants?”

Fans quickly noticed there were only three initial quizzers as opposed to four.
(

Another fan weighed in to say they “don’t like this new format” as another confused viewer questioned: “I thought Tipping Point started with 4 contestants?”

Host Ben Shephard announced a shake-up to the series, which first launched in 2012, as it returns for a brand new season.

To mark the anniversary, Ben told This Morning’s Vernon Kay and Josie Gibson that the new series may look a little different.

He told the TV presenters: “We love the support we’ve had from so many watching it, ten years of Tipping Point, thank you to everyone who has watched it.

“A few changes for this series as well, you can see there are only three contestants so you’ll get to see that in the daytime shows at 4pm on ITV.”

The changes were also teased on the official Tipping Point social media account: “Brand New Tipping Point returns to ITV. And to celebrate 10 Years on your screen things have been shaken up in the studio a little…”

“What sorcery is this? Only 3 contestants. When did this travesty transpire?”
(

Ahead of the new series, Ben told the Mirror that the silliest answers on his quiz show come from being under pressure and he insists he “makes a fool of himself regularly” in moments which end up on the cutting room floor.

Ben insists answering questions on the quiz to try to win £10,000 is not as easy as it looks, saying: “These people are under pressure in an environment and their minds go blank and they can’t think of anything and the words don’t make sense. And I just have so much admiration for all of them.

“There have been some amazing answers but to be fair to all those people that come in, they are incredibly brave to take on the machine. And I would hate to think anybody would be nervous about coming in because they’re worried about making a fool of themselves, because I have done it on a number of occasions, and continue to make a fool of myself regularly.

“And I think that anybody can, when you’re under pressure like that. And hopefully they feel like we’re laughing with them and not laughing at them, because I would hate that to be the case.”