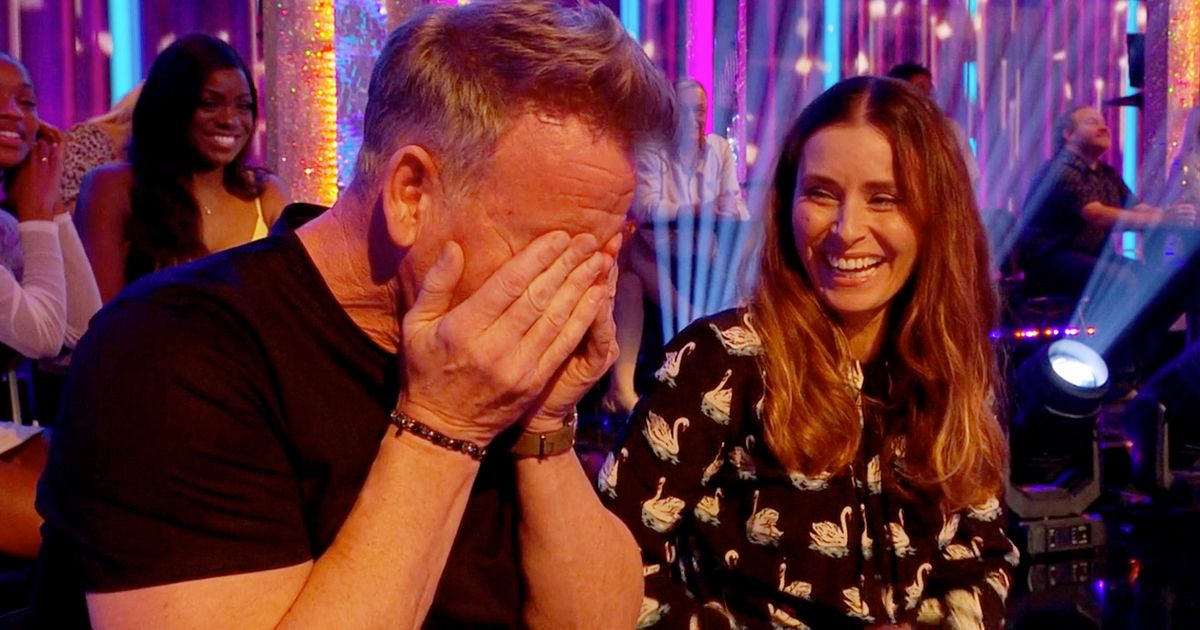 Gordon Ramsay’s reaction to his daughter’s performance on Strictly Come Dancing last month has even proved to be a shock for the 20-year-old.

The fierce chef was spotted on camera wiping away the tears after daughter Tilly Ramsay and her dance partner Nikita Kuzmin performed the Charleston.

Gordon, 55, joined the audience in giving the pair a round of applause and cheered as he beamed with joy at the rendition.

And now Tilly has opened up on her surprise at the reaction from her dad.

Speaking on What To Watch, the influencer said: “I still can’t believe he cried, he’s so not that kind of guy!

“The whole family are so supportive and hopefully proud of me. Without their support really none of this would be possible.”

Fans at the time took to social media to share their shock at the emotional celeb. One wrote: “Gordon Ramsay crying on live TV. 2021 has been a weird year #StrictlyComeDancing.”

Another commented: “Gordon Ramsay in the audience crying because he’s so proud of his daughter has absolutely set me off. This is the most wholesome series #Strictly.”

A third said: “Never thought I’d spend my Saturday night getting emotional at Gordon Ramsay crying at his daughter dancing on Strictly, but here we are.”

This weekend saw Tilly scrape through to the next round of the competition after the judges saved her in the dance-off and sent home Adam Peaty instead.

Shortly after the Sunday show, Tilly took to Instagram to share her delight at their decision, insisting “I’m not ready to go yet”.

Alongside a video of her performance, she wrote: “What an emotional rollercoaster.. WOW, even though I always knew this might happen, it’s definitely very hard to be in a dance-off!!

I’m so grateful to still be here another week and to have the opportunity to learn another dance. Im definitely not ready to go yet!! I’m going to continue, pushing myself and giving it my all to make my next dance the very best.”

She also praised Olympian Adam Peaty for being “an inspiration” who “always made me smile”.

She said goodbye to her teenage years on Monday as she celebrated her 20th birthday – the same day dad Gordon celebrated his 55th year.

The doting dad shared snaps of the pair to wish her a happy birthday and wrote: “I can’t think of a better person to share my birthday with than this adorable, gracious young lady.

“Tilly [is] always putting others first before herself and you’ve grown up to become an amazing role model.”

He finished his sweet post by saying: “Happy Birthday darling can’t wait to see you very soon love you so much Dad.”