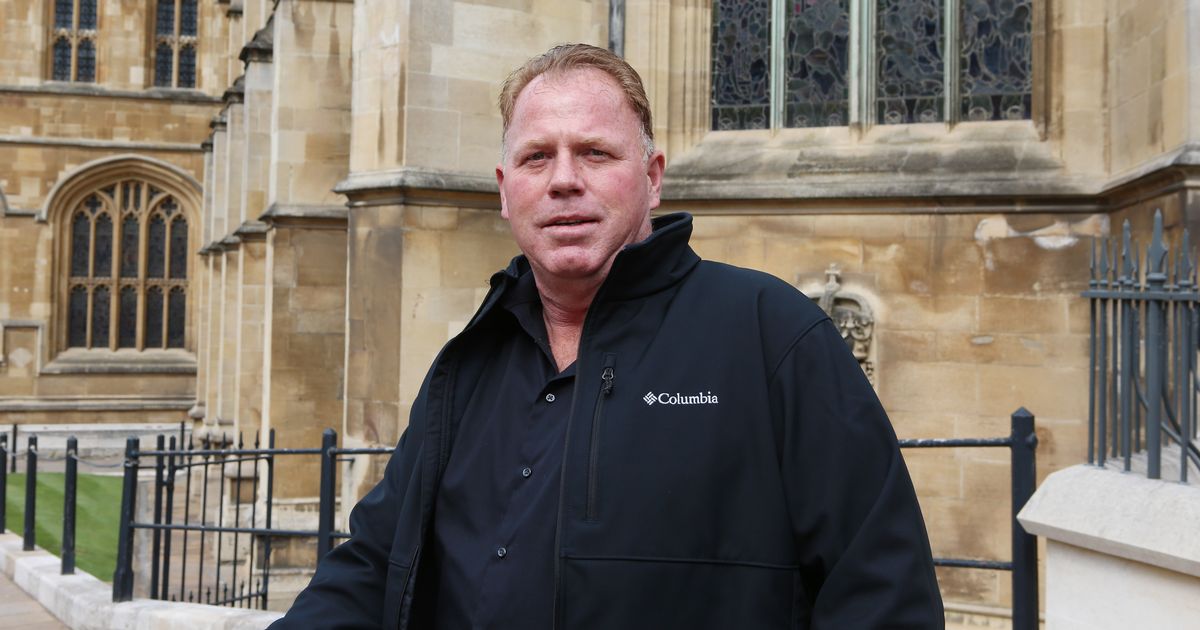 Meghan Markle ‘s brother Thomas Markle Jr is on a mission to prove that he isn’t the ‘jerk’ from the headlines he’s been in.

Tom is currently competing in Big Brother VIP Australia where he made it clear he wants to prove to his sister that he is a good guy.

While on the show, he tried to explain that the fallout with his sister was just a ‘big misunderstanding’ and to instead prove that he is a ‘really awesome person’.

Tom said: “Yesterday was pre-eviction, now I feel much more open like I can talk to everyone like normal like I have known them, forever. Luke’s my boy because I’m his bodyguard!

“It feels like I’m on vacation with a bunch of really good friends.”

That’s when he mentioned his feud with his sister Meghan where he thinks he was unfairly portrayed in the tabloids.

He added: “The way I was portrayed in the media was not the real Tom Markle. I’m here to prove to myself and the whole world that Tom Markle is a really awesome person, to show Meghan Markle I’m not the jerk in the tabloids from this whole big misunderstanding.”

Earlier in the series, Tom confirmed that their dad ‘didn’t approve’ of Meghan’s husband Prince Harry.

Last Tuesday Tom insinuated that their dad didn’t like Harry even though they’d never met.

Tom said: “My dad doesn’t approve of him. My father says he couldn’t even protect those chickens in their backyard if he needed to.”

However, he caused controversy when Tom went on to talk about Meghan’s Oprah interview and suggested that he didn’t believe all her mental health claims.

Meghan and Harry tied the knot in 2018

The interview took place back in March of this year and Meghan opened up about the fact that she felt suicidal while living in the UK and pregnant with her first child Archie.

Tom told fellow contestants that he didn’t ‘100 per cent believe’ what his sister said.

He said: “I don’t 100 per cent believe that. I don’t agree with some of the stuff said on the Oprah interview as far as not having those services available.”

Despite this, Tom recently spoke to New Idea where he opened up about the childhood they had together which he described as a ‘great experience’.

He said: ” Growing up with Megan was a great experience, we had a really good childhood together. We were very close, and even though our families were, you know, living in different locations… we still got together for the holidays and lots of quality time.”

Tom admitted that he had made some ‘horrible mistakes’ when it came to his sister becoming one of the most famous women in the world.

He added: “I was being backed into a corner, into a wall. I made some horrible mistakes and still regret them to this day.”