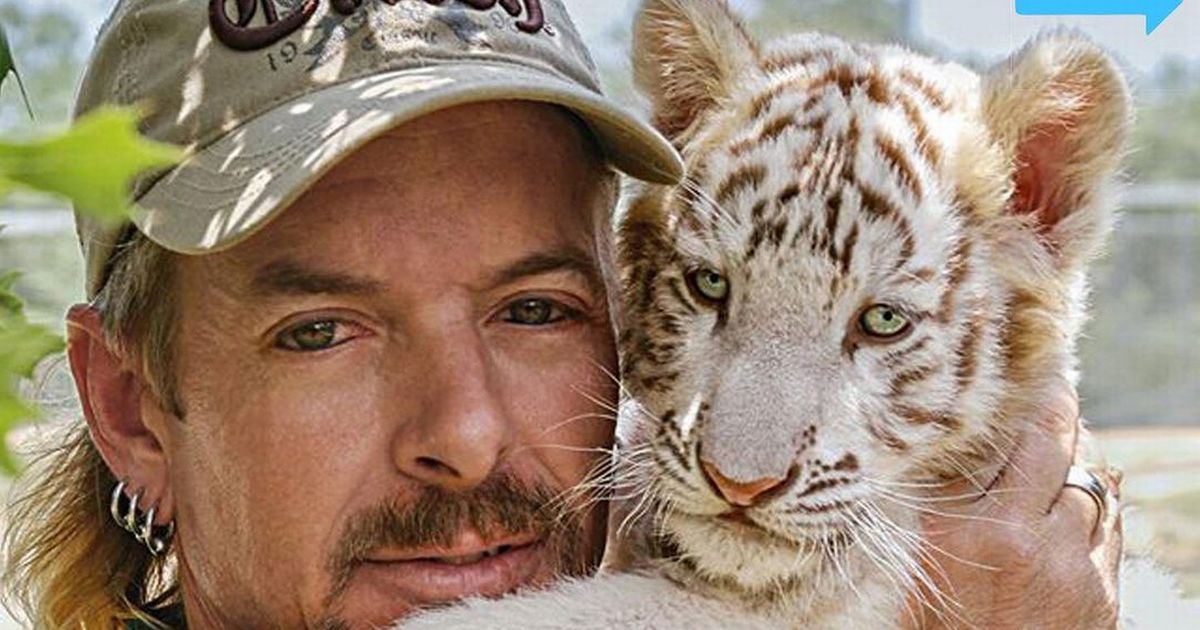 Tiger King star Joe Exotic believes his nemesis Carole Baskin will celebrate the news of his worrying diagnosis, as he shares a health update from prison

Tiger King star Joe Exotic has revealed he is fighting an aggressive form of cancer.

The former zoo owner revealed his troubling diagnosis via Instagram on Wednesday, speaking to his team from prison.

Joe, 58, even quipped that he believes his co-star and rival Carole Baskin will be taking joy in the news of his poor health.

The reality TV star also pleaded to be released from prison earlier so he can seek proper medical treatment in his battle against cancer.

Speaking in a statement posted by his team on his behalf, Joe said: “Everyone, It is with a sad face that I have to tell you the doctors called me in today to break the news that my prostate biopsy came back with an aggressive cancer.”

He continued: “I am still waiting on the results from other test as well.

Right now I don’t want anyone’s pity and I’m sure Carole Will have her own party over this!”

The star then went on to beg for an early release from his Texas jail cell- where he is currently doing a 22 year long stretch.

He continued: “What I need is the world to be my voice to be released, they have the proof I DID NOT DO THIS!

Joe sent his statement from his prison cell in Texas
(

And there is no reason for the district attorney to drag this out, So I can go home and get treatment on my own or enjoy what life I have left with my loved ones!”

Joe concluded saying: “Say a prayer everyone & be my voice.”

The jailed star become a public figure last year thanks to the Netflix documentary Tiger King.

The show followed the life of zookeeper and convicted felon Joe and became a pop culture sensation at the start of the coronavirus pandemic after premiering in March 2020.

34.3 million people over its first ten days of release, ranking as one of Netflix’s most successful releases to date, as the majority of the world was confined to their homes during the very first lockdown.

The first season focused on the small but deeply interconnected society of big cat conservationists such as Carole Baskin, owner of Big Cat Rescue, and Tiger King himself, Joe, who Carole accuses of abusing animals.

Despite being the main focus of the series, 58-year-old Joe is yet to see the critically acclaimed documentary that inspired millions of memes and jokes.

Speaking to Netflix from his jail cell, the imprisoned media personality revealed he loved his new-found fame, but wished he could experience it firsthand.