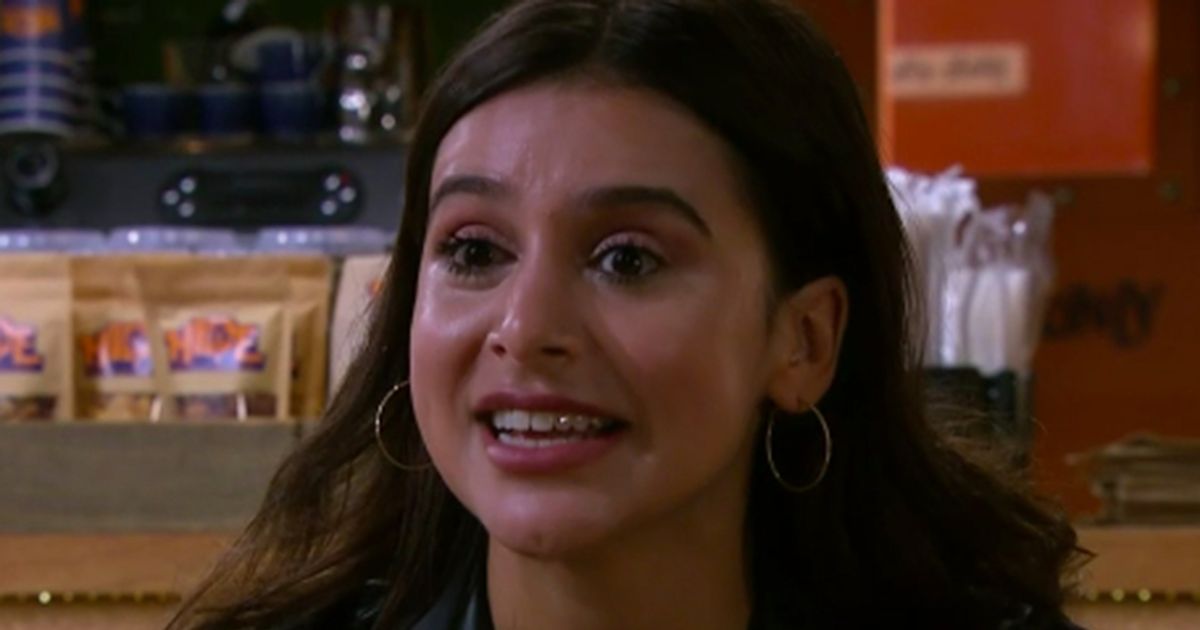 Emmerdale: Meena clashes with Amy at the Hide

Emmerdale fans have predicted who they think Meena Jutla will murder next after tuning into Wednesday’s episode.

The evil nurse recently killed Andrea Tate and it doesn’t look like she’s going to stop her murdering spree any time soon.

On the day of Andrea’s memorial, Meena was seen sat in the Hide chatting to Manpreet about the loss.

As she discussed the possibility of her sister now being able to get back with Charles, Meena told Manpreet: “Cheer up. Your life will be a helluva lot easier without Andrea in it.”

Viewers were stunned at her choice of words and were left feeling frustrated that no one in the village seems to notice how evil Meena really is.

Another tweeted: “Meena is so insensitive OMG #Emmerdale,” while a third added: “Ain’t Meena making it so obvious? or is it just me ? she seemed to recover quick ! #Emmerdale.”

Someone else posted: “#Emmerdale ffs Manpreet you’re a Dr can’t u see your sister is beyond unhinged (sic).”

Another frustrated tweeted: “Wtaf Meena! How is anyone not questioning this bloody woman! #emmerdale.”

“Once again no one notices Meena sitting smiling her face off in the middle of poor Andrea’s Memorial or even bothers to question her being there in the first place really? Just like with Leanna they were hardly BFF’S #Emmerdale,” one viewer added.

Another fumed: “#Emmerdale how has nobody picked up Meena is a complete Psychopath. The quite threatening voice message to Victoria the rant at Jacob and now that creepy laugh she did at Amy.”

Following a confrontation with Amy, some viewers have predicted that she could be Meena’s next victim
(

Later on in the episode, Meena confronted Amy in the cafe about upsetting her sister Manpreet – but Amy did not hold back.

As she rubbed it in her face that David had chosen Victoria over her, Meena was seething and it left some Emmerdale fans wondering what she will do next.

“Is Amy trying to get on Meena’s hit list #Emmerdale,” one viewer asked wondering if she will end up being her next victim.