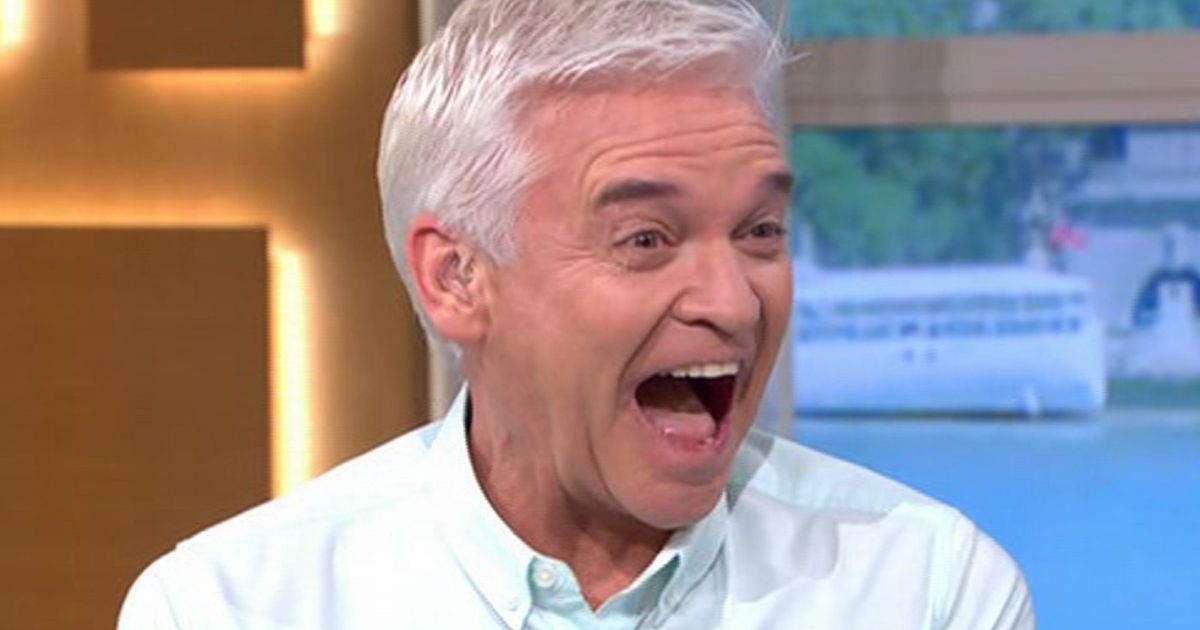 This Morning’s Phillip Schofield has denied he has ever undergone Botox injections after a brutal swipe from Gyles Brandreth during Monday’s show.

The ITV presenter sat down with co-host Holly Willoughby to discuss the NHS shortages which are forcing those with tooth problems to resort to grisly DIY home dentistry measures.

Discussing the issue, Gyles noted that the “nature of dentistry has changed”.

He added: “The government has encouraged this mixed economy, because people now go to the dentist for a lot of cosmetic reasons.

“My local dentist, which is also an NHS dentist, they offer you Botox if you want it as well.”

Phillip then jokily cut in to ask if Gyles had ever had it, leaving him flummoxed as he repeated the question, saying: “Have I had it? If I had, I would be looking like you, instead of like me.”

Phillip and Holly then collapsed into ecstatic laughter at the cheeky jibe, before Phillip quickly said: “I hasten to say I have never done that in my life.”

Phillip then admitted: “I’ve thought about it,” before Gyles said: “I’m in a playful mood today.”

This comes after Phillip Schofield has been revealed as ITV’s This Morning’s highest earner in the year up to February 2021 – raking in almost £1 million despite the coronavirus pandemic.

Phillip and Holly collapsed into ecstatic laughter at the cheeky jibe
(

Since leaving the show, former Friday host Ruth Langsford has seen her earnings go from strength to strength with 2021 tax records suggesting her company Hey Ho Ltd earned a staggering £2,092,863.

A source told the Sun : “Ruth has had the last laugh here. She’s proven the talk wrong that she and Eamonn were pale and stale. Her pay from ITV might not be as high as Holly and Phil’s, but her earning power outside of the show is vast.

“She has her gig on shopping channel QVC which is huge, plus her work on Loose Women.

“Now she is free to make even more shows for other channels. Plus she is always asked to sign up for commercial work and has appeared in adverts for everything from blood circulation boosters to bingo games.”